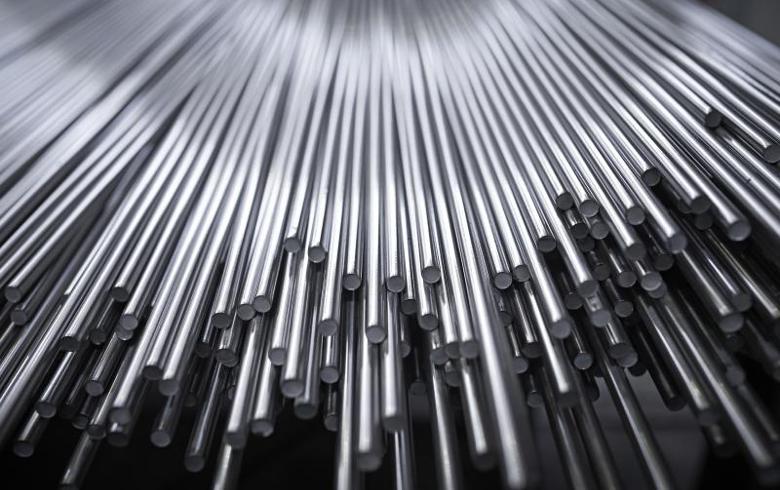 BELGRADE (Serbia), September 3 (SeeNews) - Serbia's production of crude steel fell 0.6% on the year to 1.169 million tonnes in the first seven months of 2019, according to data of the World Steel Association.

Serbia was the largest producer of crude steel among the seven countries of Southeast Europe (SEE) included in the World Steel Association's monthly production report for July.

The combined production of the seven SEE countries -- Bulgaria, Croatia, Slovenia, Bosnia, North Macedonia, Serbia and Moldova -- edged down 0.1% on the year to 2.817 million tonnes in the first seven months of 2019.

Details of crude steel production in 7 SEE countries follow (all figures in thousands of tonnes unless otherwise stated):