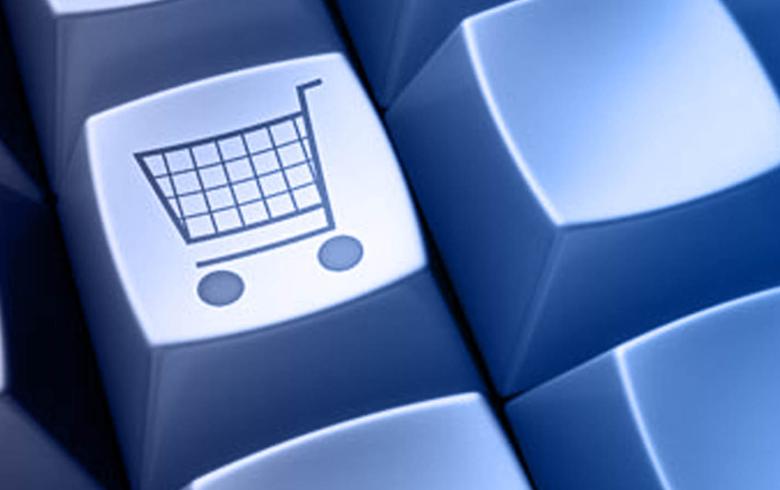 The regional platform will represent an expansion of an e-commerce platform launched for the North Macedonian market in 2020 to the other CEFTA countries, namely Albania, Bosnia and Herzegovina, Moldova, Montenegro, Serbia and Kosovo, the Macedonian E-Commerce Association said in a statement on Friday.

"The platform will be a practical center with resources and information on key aspects of e-commerce for all countries," Nina Angelovska, president of the Macedonian E-Commerce Association said in the statement.

The Macedonian E-Commerce Association is a non-profit organisation formed in 2017 which focuses on supporting the interests of local e-commerce companies.

CEFTA is a trade agreement between non-EU countries, members of which are now mostly located in Southeastern Europe. Once a participating country joins the EU, its CEFTA membership ends.