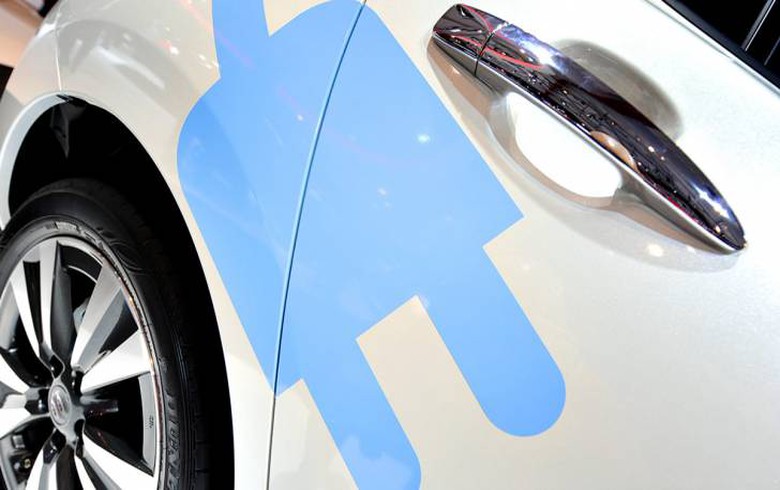 Charging at the remaining locations of the network is free of charge, ELEN said in a statement. ELEN is managing a network of 82 EV charging stations across Croatia, according to company data.

HEP said in September 2020 that more than 400 electric cars can be charged simultaneously at its network of charging stations across the country, which corresponded to half of all registered electric cars in Croatia at the time.

HEP started installing EV charging stations under the ELEN brand at the beginning of 2015, as part of the eMobilnost project being implemented in line with the EU green energy strategy and co-financed by EU funds.

There were 3,054 passenger cars running on electric battery and 15,918 hybrid passenger cars in Croatia last year, according to data of the country's vehicle registration centre, CVH.

According to data released earlier this month by the European Automobile Manufacturers Association in its report Vehicles in Use, Europe, 2022, there were some 1.7 million registered passenger cars in Croatia in 2020, out of which 0.1% were battery-powered and 0.3% were hybrid cars.

Hrvatska Elektroprivreda d.d. is among the biggest companies in SEE, for more reference take a look at Top 100 companies
Share this story
Facebook Twitter Linkedin Email
SeeNews in Brief