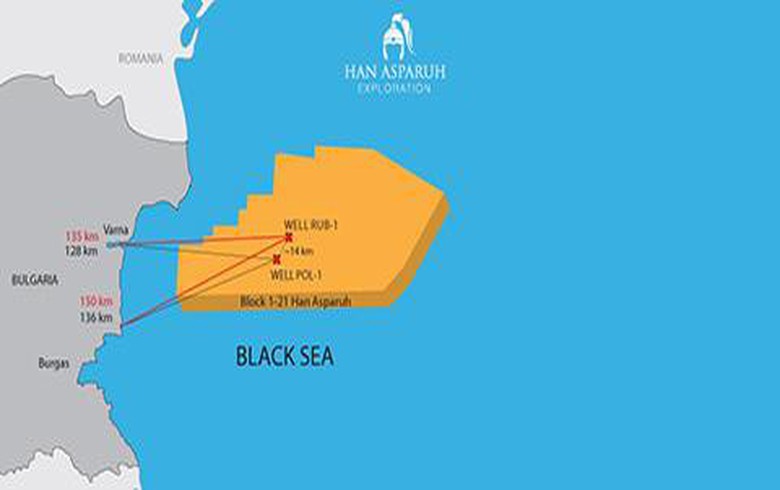 SOFIA (Bulgaria), April 13 (SeeNews) - The Bulgarian energy ministry said on Wednesday that it extended by two years the oil and natural gas exploration permit for the 1-21 Han Asparuh offshore block in the Black Sea granted earlier to units of French energy major TotalEnergies and Romanian oil and gas group OMV Petrom [BSE:SNP], acting at their request.

Total E&P Bulgaria and OMV Offshore Bulgaria plan to make total investments of roughly 1.46 million euro ($1.58 million) during the next period of exploration, the energy ministry said in a statement.

Of that amount, Total E&P Bulgaria and OMV Offshore Bulgaria will spend 900,000 euro on geological and geophysical works, 335,000 euro on health, safety and environmental safeguard measures as well as 200,000 euro on training local staff.

The permit was extended at the request of the two companies, which informed of the discovery of a promising area in the block that allows for additional testing for potential deposits.

Total E&P Bulgaria and OMV Offshore Bulgaria, which was acquired in 2020 by OMV Petrom, were already granted another two-year extension until May 15, 2022.

The project is particularly important from the point of view of Bulgaria's energy security, the energy minister said.

The 1-21 Han Asparuh block is located in deep waters in the Bulgarian sector of the western part of the Black Sea. It covers an area of 14,220 sq km with water depths of up to 2,200 m.

The offshore exploration contract was first awarded in 2012 and has so far been extended by two two-year periods. TotalEnergies announced oil discovery in the block in 2016.

In 2020, Total E&P Bulgaria and OMV Offshore Bulgaria lifted their ownership of the block to 57.14% and 42.86%, respectively, after the third member of the original consortium, Repsol Bulgaria, distributed its 30% interest.