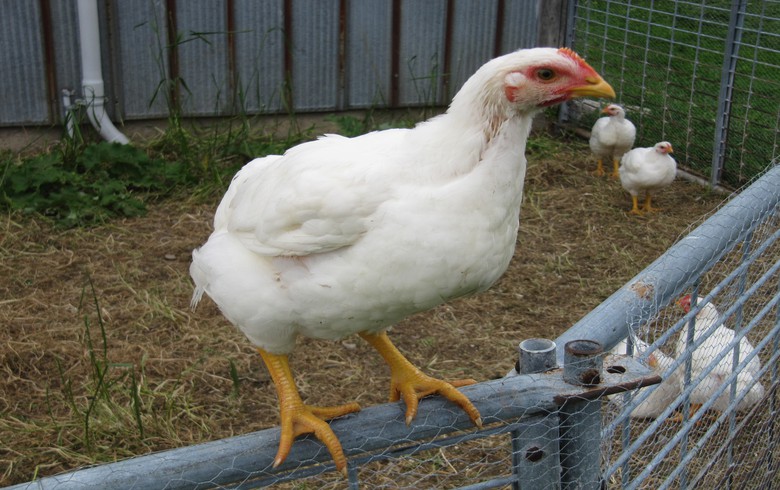 Perutnina Ptuj intends to open broiler farms in Serbia in 2022 and make investments in the modernisation of its slaughterhouse, as well as the construction of a processing plant and a hatchery, it said in a statement on Thursday.

Perutnina Ptuj also constructed additional silo capacities last year to be able to buy the largest possible amount of cereals during the harvest, it said.

MHP completed the acquisition of Slovenian group RR, which includes Perutnina Ptuj, in 2018.