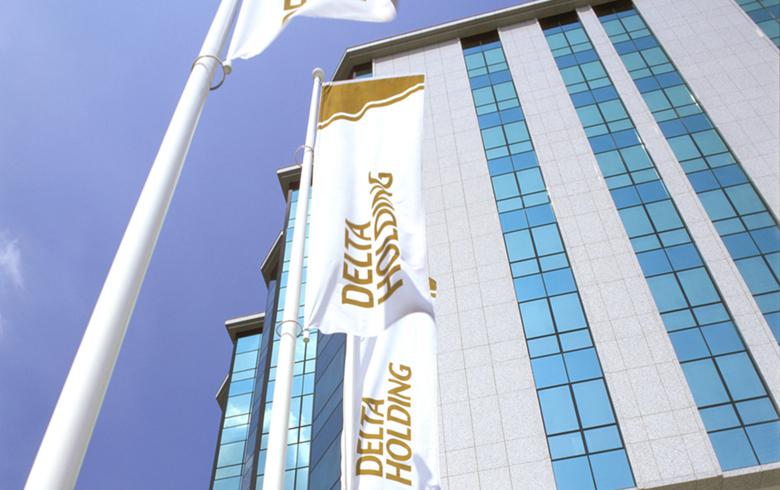 The company plans to sign a contract for a land plot in Zagreb by June, following which it will enter into negotiations with the InterContinental Hotel Group IHG, news portal Poslovni.hr reported on Thursday, quoting Zivorad Vasic, the vice president of Delta Holding and IHG regional manager.

"We plan to build a hotel with 200 rooms, similar to the InterContinental hotel we recently opened in Ljubljana. Zagreb has been our target for some time," Vasic said.

The first InterContinental hotel in former Yugoslavia opened in Zagreb in 1964 and operated until mid-1990's, when Ivica Todoric, owner of troubled Croatian concern Agrokor, bought it and renamed it to Opera. In 2002, Todoric sold the hotel to businessman Andjelko Leko.