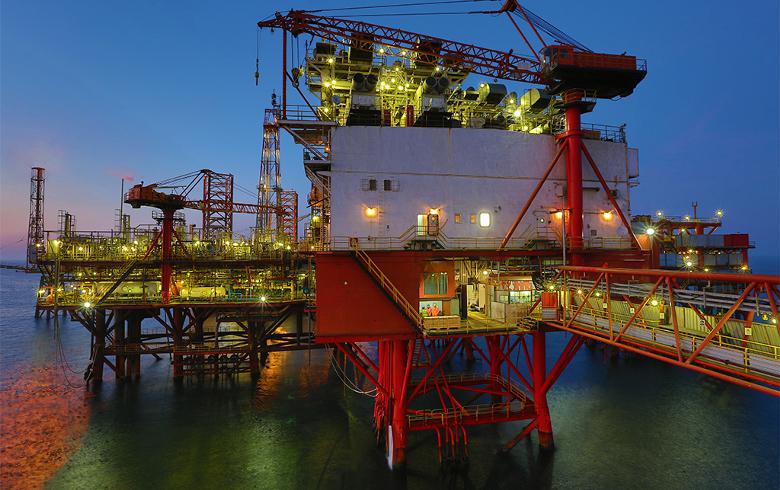 OMV Petrom has purchased the entire capital of OMV Offshore Bulgaria, the holder of a 42.86% stake in Han Asparuh, from OMV Exploration & Production, it said in a press release on Monday.

"This acquisition is an important step in our strategy to expand our Upstream operations in the region. OMV Petrom has been active in the Black Sea for over four decades as operator and has gained valuable deep water experience as non-operator in the adjacent Neptun Deep licence in Romania," Peter Zeilinger, member of OMV Petrom executive board, responsible for Upstream, said in the press release.

The Han Asparuh block, located in the western part of the Black Sea and positioned next to the Romanian block Neptun Deep, has an area of 14,220 square km and water depths of over 2,000 m.

OMV Group owns a 51.01% stake in OMV Petrom; the Romanian state, via the energy ministry owns 20.64% and 28.35% is in free float on the Bucharest Stock Exchange and the London Stock Exchange.