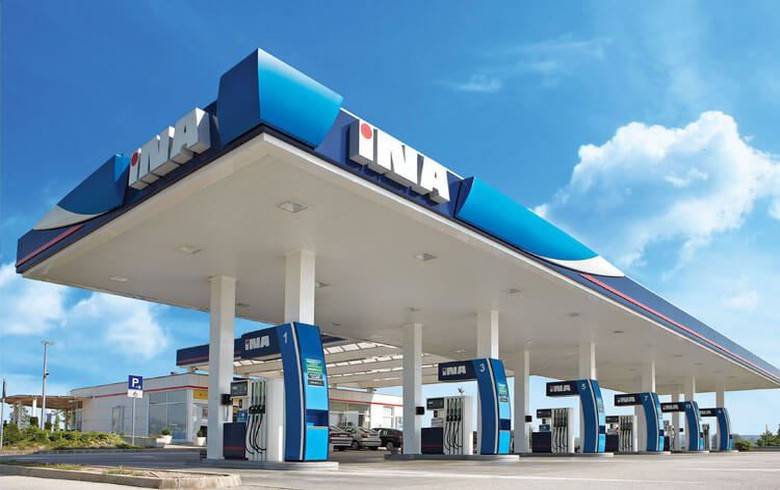 ZAGREB (Croatia), February 8 (SeeNews) - Croatia's government said late on Monday it decided to cap the retail prices of petrol and diesel for the next 30 days, following similar interventions in October and November aimed to alleviate the impact of the global fuel prices hike on the country's economic recovery and living standards.

“Due to sudden and sharp changes of prices of oil and oil derivatives, both on the world market and our closest referential Mediterranean market, the highest retail prices resulting from the imbalance between the current demand and supply, should be limited over a certain period of time,” the government said in a press release.

The ceiling for Eurosuper 95 is set 11.37 kuna ($1.7/1.5 euro) per litre, for Eurodizel it is 11.29 kuna and for Eurodizel BS blue used in agriculture, fisheries, aquaculture and sailing it is 6.50 kuna. Prices of premium fuels will not be capped.

In December alone, the consumer price inflation quickened to 5.5% on the year, after increasing by 4.8% in November, the Bureau of Statistics said in a monthly inflation report.