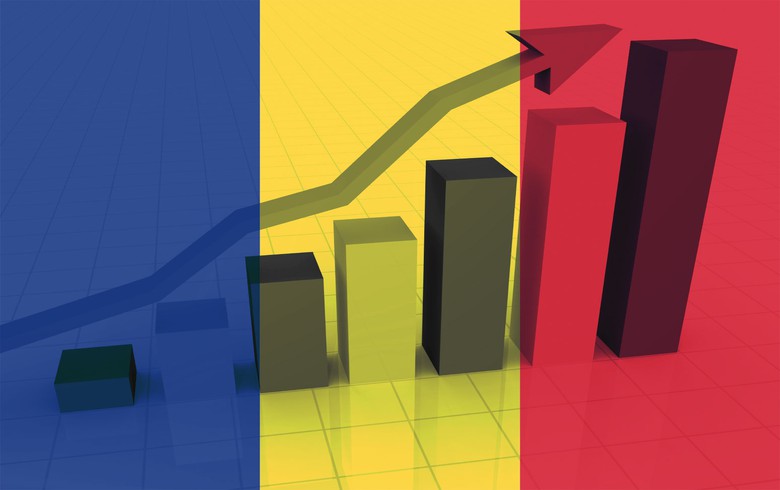 BUCHAREST (Romania), July 25 (SeeNews) - CFA Romania, an association of investment professionals, said on Tuesday that the state of the country's economy is expected to worsen in the next 12 months.

The drop was mainly due to a strong negative perception of the current economic situation, an indicator which fell by 7.6 points to 76.2 points. The indicator that highlights expectations towards the economy in the following 12 months fell by 6.1 points to 51.8 points.

Romania's economy is expected to grow by 4.2% in 2017 before its expansion slows to 3.4% in 2018, according to the IMF's latest economic forecast issued in April. Romania's 2017 budget bill is built on projections of 5.2% economic growth and sets a deficit equivalent to 2.99% of GDP, a target that many find too ambitious.

CFA analysts said they were expecting, on average, inflation of 2.00% in the July 2017- July 2018 period, the same compared to the rate projected in May.

Romania's annual consumer price inflation quickened to 0.9% in June from 0.6% in May, reaching a 25-month high, data from the national statistical office, INS, showed.

The analysts expect an exchange rate of 4.6 lei ($1.17/ 1.01 euro) per euro in the next six months, up 350 pips from the previous survey and also 4.6 lei per euro in 2018, similar to the estimates made in May. Some 70% of the participants in the survey said they expect the leu to weaken during the next 12 months.

Some 73.2% of CFA analysts said they expect global economic conditions to be normal over the next 12 months, while only 4.8% expect an unfavourable situation and 22% are optimistic.

The CFA Society Romania Macroeconomic Confidence Index, first released by CFA Society Romania in May 2011, repr​esents an indicator that aims at quantifying financial analysts' expectations about economic activity in Romania for a time horizon of one year.

The Index takes values between 0 (no confidence) and 100 ​(complete confidence in the Romanian economy) and is calculated based on six questions regarding current conditions of business and labor market; expectations about business, labour market, personal income and personal wealth.