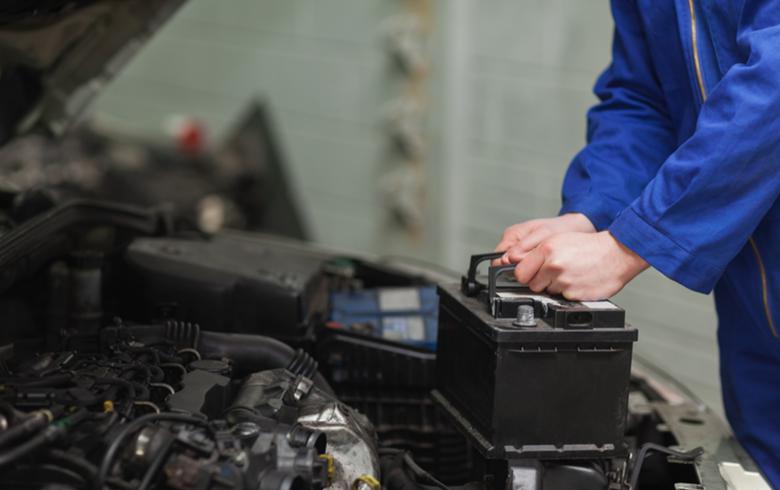 "Monbat will be able to capitalise on the existing experience and expertise in the lithium ion field of both merged entities
and will focus on upscaling the existing production capacity and commercializing newly developed cell technologies," the Bulgarian company said in a statement.

This acquisition marks  MonBat's entry into the lithium ion business and allows a new market presence in the high-power battery systems solutions. This technology can address many niche high power applications and meet the very high requirements for reliability and safety, which many applications demand.

MonBat plans to invest over 5 million euro ($5.6 million) in the next two years into new and modern machinery as well as to expand the workforce of its recently acquired businesses.

"In the last two years, we have analysed many opportunities for further growth of our group but the combination of the former Gaia and EAS companies was unique as was the knowledge of the local team. [...] We will build new state of the art facilities that will enable us to produce these new products in large quantities for the benefit of all stakeholders," MonBat's CEO said in the statement.

GAIA Akkumulatorenwerke was set up in 1996 and is specializing in large format cells and batteries.

Monbat is a Sofia-based manufacturer of lead acid batteries. The company has a market capitalisation of about 230 million euro and a consolidated EBITDA of 23 million euro for 2016.