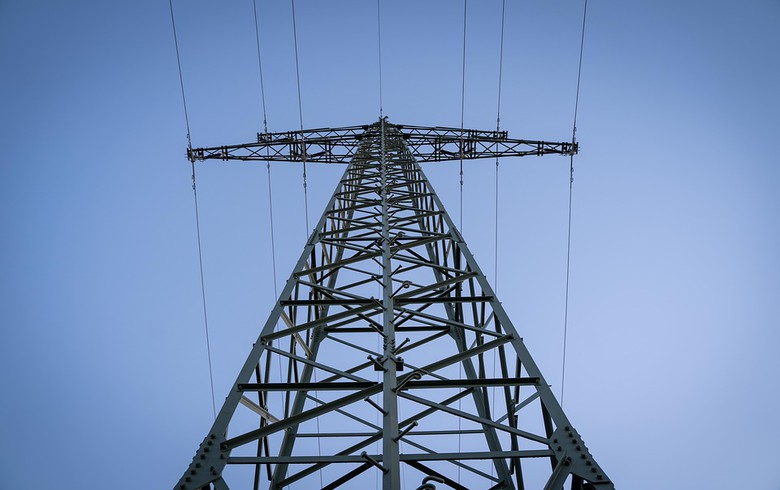 Emi Electric will deliver 432 medium voltage metering transformers under a contract signed on August 7, CEZ Distribution said in a notice.

The company was selected as the winner in a tender opened in September 2018.

CEZ Distribution received six offers in the public procurement procedure for awarding the contract. Bids were ranked based on price.

Varna-based Emi Electic's activities include construction project management, trade with ICT equipment and distribution of electric equipment, according to data published on the Bulgarian commercial register website. It is solely owned by Dima Ivanova and has a registered capital of 1,000 levs.

CEZ Distribution Bulgaria operates the power grid in the Sofia region and parts of western and northern Bulgaria.