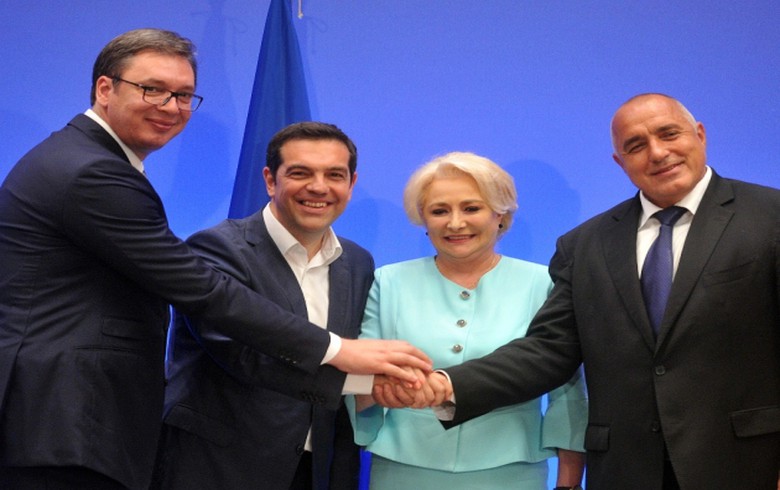 The leaders of Serbia, Greece, Romania and Bulgaria during the Balkan Four meeting in Thessaloniki; Source: Serbian President's Office

"We can jointly apply," Borisov said during a news conference in Varna following a meeting of the Bulgaria-Greece-Romania-Serbia high-level Cooperation Council. A footage of the news conference was posted on Borisov's Facebook page.

The proposal for hosting the World Cup was made by Greek prime minister Alexis Tsipras and deserves to be discussed, Borisov added.