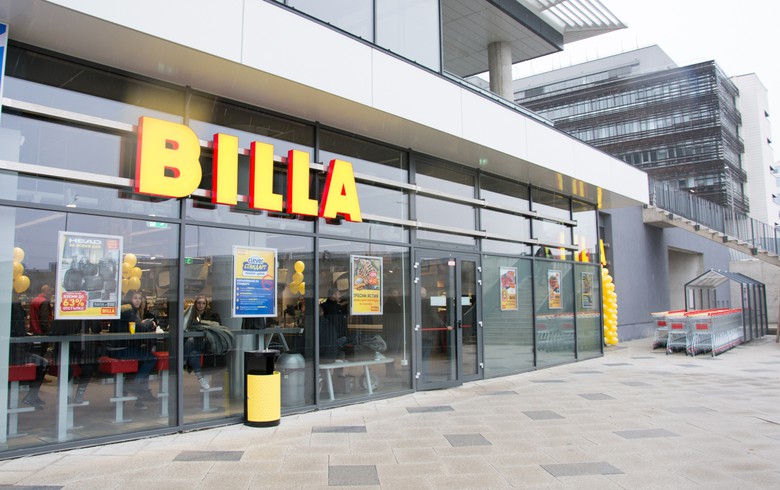 SOFIA (Bulgaria), April 5 (SeeNews) - Billa Bulgaria, the local unit of supermarket chain Billa owned by Germany's REWE Group, will invest over 34 million levs ($19.5 million/ 17.4 million euro) in 2019 in the opening of new stores and renovation of existing ones, it said on Friday.

By the end of the year Billa Bulgaria will open two new stores at key locations in Sofia - in Paradise Center and The Mall shopping centres, the company said in an e-mailed statement.

The Bulgarian unit increased its revenue by 5.9% year-on-year in 2018.

The revenue of REWE Group rose by 4.7 % to 61.2 billion euro ($68.7 billion) mostly due to its retail business in Central and Eastern Europe. For the first time, REWE Group's revenue exceeds 60 billion euro.

“REWE Group is on a healthy growth trajectory, both nationally and internationally. In 2018, we once again profited from our huge investments made in previous years in the modernisation and expansion of our stores", Lionel Souque, CEO of REWE Group, said in a separate during a presentation of unaudited financial results on Wednesday.