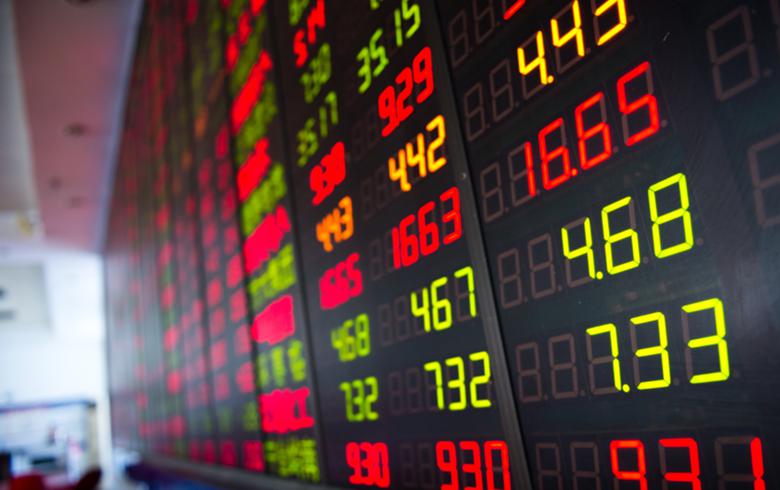 SOFIA (Bulgaria), June 18 (SeeNews) - A total of 43,961,878 shares of poultry producer Gradus [BUL:GR6T] were subscribed for at the minimum price of 1.8 levs ($1.07/0.92 euro) apiece on the first day of the company's initial public offering (IPO) on the Bulgarian bourse, exceeding the succeess threshold, bourse data showed on Monday.

The company had said the IPO would be considered successful if at least 36.1 million shares are subscribed for.

The IPO auction will continue on Tuesday.

Trade in Gradus shares generated a turnover of 79.1 million levs, the data shows.

The IPO of Gradus is expected to be the largest one held on the BSE in the past 11 years.

"For more than a year we have been preparing this strategic project and we believe that Gradus is a very good example for successful companies in all sectors of our economy. We are convinced that with the funds raised over these two days the company will meet its ambitious investment plans," Ivan Takev, CEO of BSE, was quoted as saying in a statement by the BSE.

"We believe that this IPO will be a new step not only for our development but also for the BSE," Angel Angelov, CEO of Gradus, was quoted as saying in the statement.