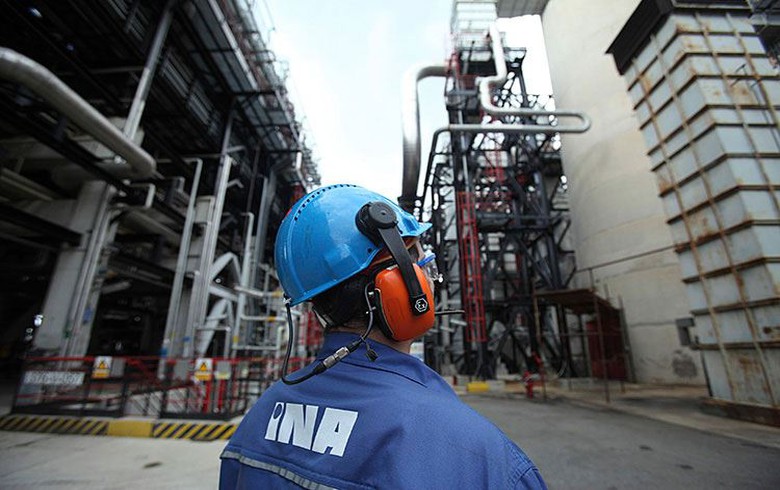 ZAGREB (Croatia), September 7 (SeeNews) - Croatian oil and gas company INA [ZSE:INA] said on Wednesday that its Hungarian CEO, Sandor Fasimon, resigned amid a corruption investigation of resale of natural gas by lower-level managers of the company, and the Croatian government announced plans to ban exports of natural gas produced domestically by INA.

“It is unacceptable that Croatian institutions pay the highest gas price, while any other companies pay much lower prices,” economy minister Davor Filipovic told a news conference, as seen in a video file published by public broadcaster HRT.

INA is expected to produce 703 million cubic metres of natural gas this year and the government will next week order the company to sell all of the natural gas it extracts domestically to Croatian households, companies and institutions, he added.

The government will also decide on Thursday to withdraw all of the Croatian members of INA's supervisory board, Filipovic said, blaming the recent corruption scandal in the company on its predominantly Hungarian management.

Hungarian energy company MOL is the largest shareholder in INA with a 49.08% stake, followed by the Croatian government with 44.84%.

“Despite no involvement in any of the wrongful practices that surfaced around INA recently, Sandor Fasimon has offered his resignation as president of the management board of INA. Fasimon stated that as the president of the company he is accountable and feels moral responsibility for all activities of the company, irrespective of the due care exercised,” INA said in a filing to the Zagreb bourse earlier on Thursday.

Fasimon will carry on as CEO until the appointment of a successor in order to secure the continuity of the company’s operation.

Croatia's anti-corruption prosecution office, Uskok, said in late August it has launched an investigation of five individuals and a local company suspected of reselling natural gas belonging to INA, with damages for INA estimated at 1.046 billion kuna ($138 million/140 million euro).

The five individuals are suspected of selling INA's natural gas to the suspected company at prices significantly below market levels between June 2020 and 27 August 2022 in order to then resell the gas to a foreign buyer at market prices, generating an unjustified profit of at least 848 million kuna. Uskok does not disclose the names of the suspects until indictments are raised.

According to local media reports, the main suspects are Damir Skugor, head of INA’s natural gas retail department, and Josip Surjak, head of Croatia’s national bar association, as well as local company OMS-Ulaganje. All five suspected individuals were arrested and some of them will be detained in custody for a month.