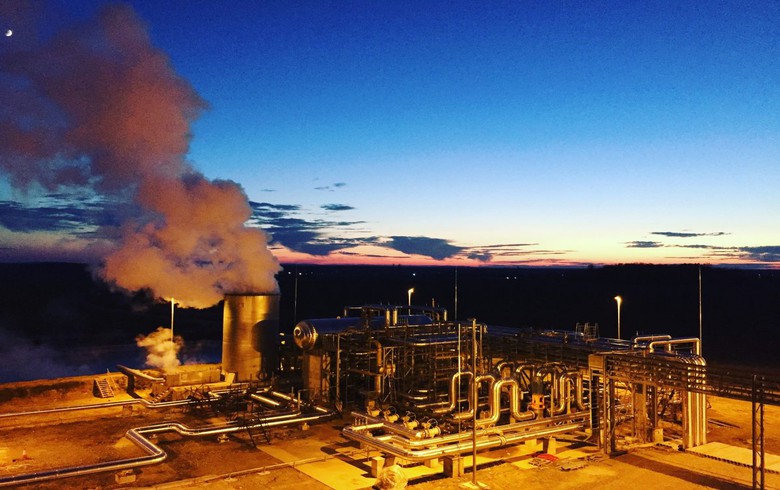 The Organic Rankine Cycle (ORC) plant will be build in Legrad, close to the city of Koprivnica in Croatia's north, and will produce some 165 GWh of electricity per year, news wire SeeBiz reported.

The Legrad plant will deliver its output to the power grid in northern Croatia, with MB Geothermal having already requested a study on the optimal technical solution for the connection to the grid from the Croatian electricity transmission system operator, HOPS, SeeBiz said.

The Velika Ciglena plant is situated in Bjelovar, in northeastern Croatia, exploiting geothermal steam and hot water at 170 degrees Celsius to produce electricity and feed the local grid.

The Velika Ciglena project received the Best Innovation Award for its innovative design by Mitsubishi Heavy Industries in 2016.