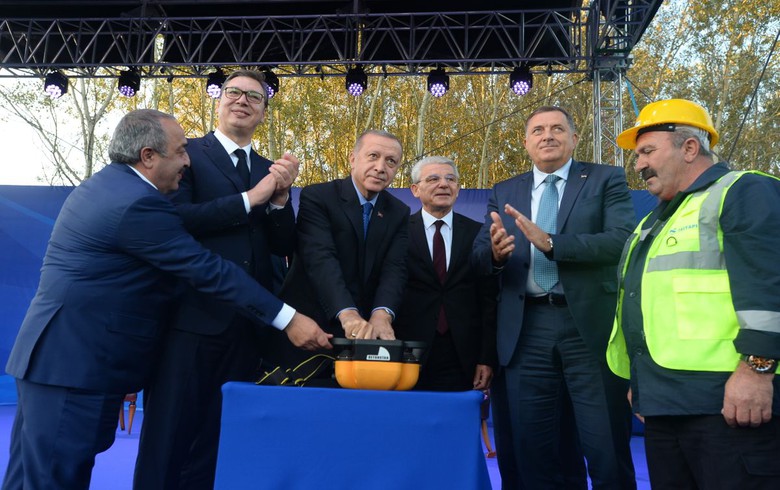 The construction of the Sremska Raca-Kuzmin section of the motorway was inaugurated in the presence of presidentя Aleksandar Vucic of Serbia and Recep Tayyip Erdogan of Turkey, as well as the members of Bosnia's tripartite collective presidency, the Serbian government said in a statement on Tuesday.

In December, the government signed a 250 million euro contract with Tasyapi for the construction of the Sremska Raca-Kuzmin section and the preparation of the project documentation of the Pozega-Kotroman-Uzice section.