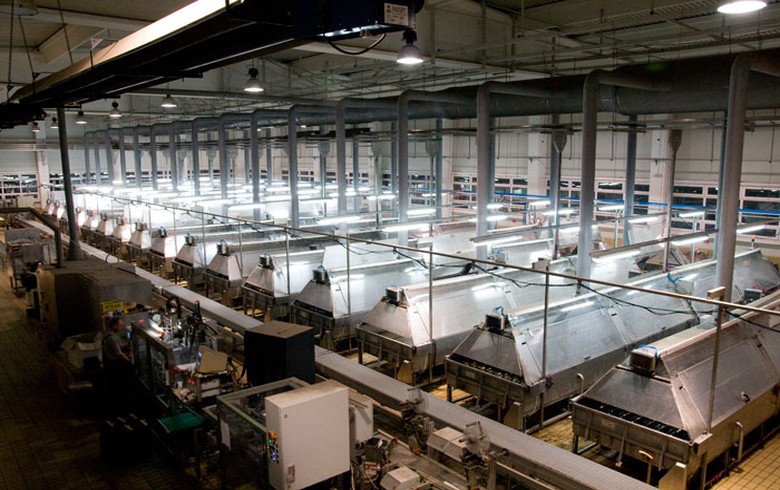 The company has increased the offer by 1 million euro which represents a significant improvement, news portal SoInfo quoted the insolvency administrator of FAS, Predrag Ljubovic, as saying on Saturday.

The creditors of FAS are expected to approve the sale of the company, according to Ljubovic.

Last month, the creditors rejected the 3 million euro offer placed by Batagon International for the purchase of the insolvent company.

The value of the assets of FAS is estimated at 24.57 million euro, SoInfo noted.