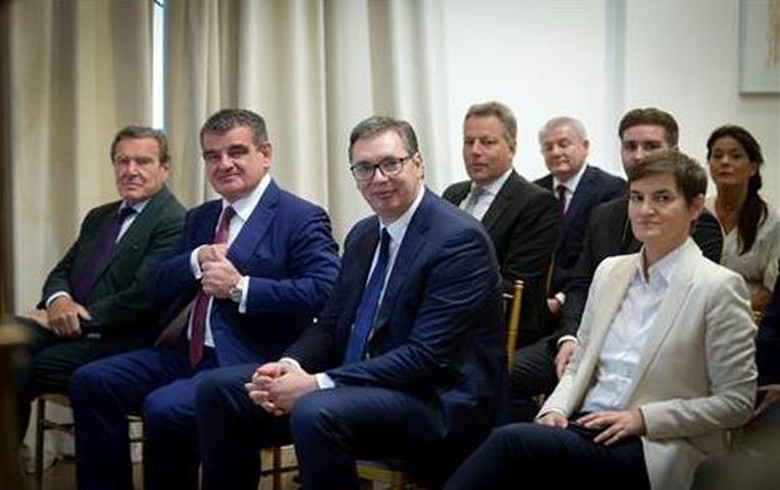 "Stadler, one of the world leaders in the production of rail vehicles from which Serbia will procure three high-speed trains, is also interested in opening a transformer factory in Serbia, as well as in a long-term strategic cooperation in terms of selling trains to our country," Vucic said in a statement published on his personal website after a meeting with company representatives in Belgrade on Monday.

The possibilities for the construction of a vehicle factory was also discussed with Stadler at the meeting, Vucic noted.

In April, Serbia's government signed a 62.2 million euro ($74.1 million) agreement with Stadler for the delivery of three high-speed trains, to be used on the Belgrade-Novi Sad railway line which is being built by Russian and Chinese contractors. The first train will be delivered by October 31, with the second and third to follow by the end of 2021.