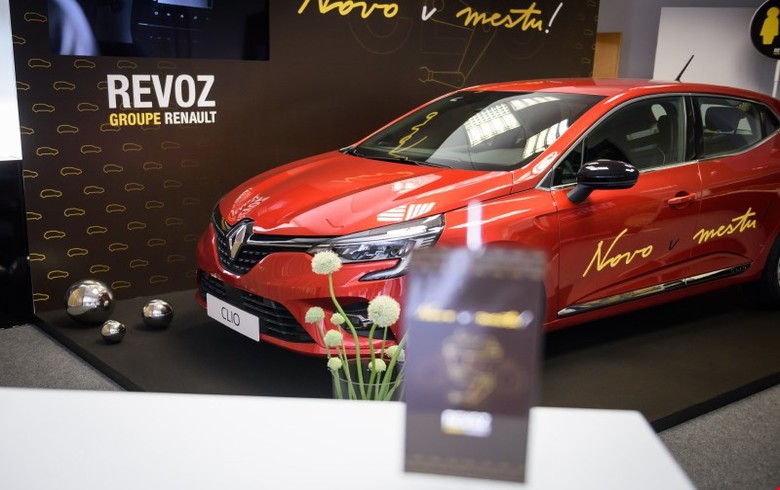 Prime minister Marjan Sarac is visiting the Novo Mesto-based factory to participate in the official launch of the new production line, the government said in a brief statement.

The government has contributed 6 million euro of incentives towards the project, news daily Dnevnik reported.

The report also quoted Revoz CEO Kaan Ozkan as saying that the predecessors of Clio 5 have been among the best selling models in Slovenia since 1995. Revoz has so far produced almost two million Renault cars.

The company can manufacture 220,000 cars annually, including Renault Twing and the electric Smart forfour models, apart from the new Clio 5. Twing anf Clio 5 vehicles are expected to each account for 40% of the company's total production and Smart cars will make up the reminder.

Revoz is able to roll out up to 80,000 Clio 5 cars annually and up to 600 daily. Next year, it will also start manufacturing small numbers of the hybrid Clio 5.

The current production of Clio 4 will be suspended at the end of July.

Ozkan also said that the company will employ 270 new workers to facilitate the new production.

Revoz, the only car maker in Slovenia and one of the country's top exporters, now employs some 3,400.