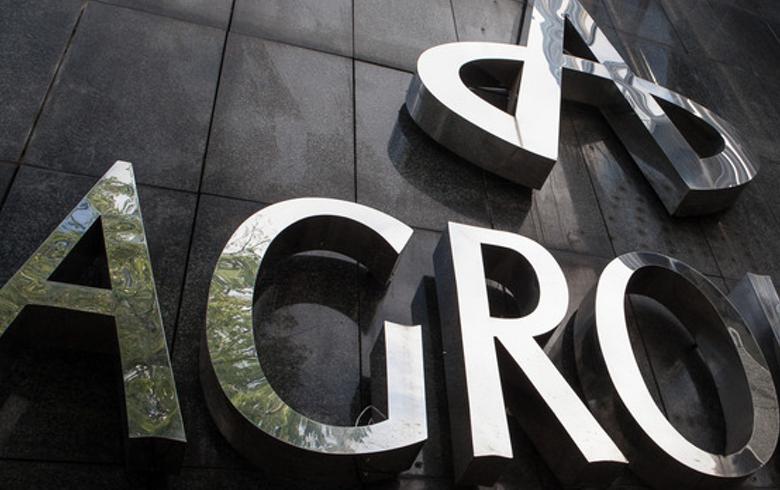 If Agrokor agrees to pay the reduced fine, it will regain the rights to its holdings in Slovenian retailer Mercator and open the way for the transfer of Mercator's shares to Agrokor's successor - Fortenova, Slovenian news daily Dnevnik reported during the weekend.

In December, AVK decided to temporarily seize Agrokor's holdings in Mercator to ensure the enforcement of a non-final ruling that imposed a 53.9 million euro penalty on Agrokor for its failure to notify the competition authority about its 2016 acquisition of UAE-based Ardeya Global - owner of Slovenian water bottler Costella.

Slovenian state news agency STA reported over the weekend that Agrokor plans to appeal both the Ljubljana district court 's decision, seeking an annulment of the fine, and AVK's decision to extend the ban on its holdings in Mercator.

The business operations of  troubled food-to-retail concern Agrokor were transferred to the newly formed Fortenova Group in April 2019 under a debt settlement agreement with Agrokor's creditors endorsed by a Zagreb court in June 2018.