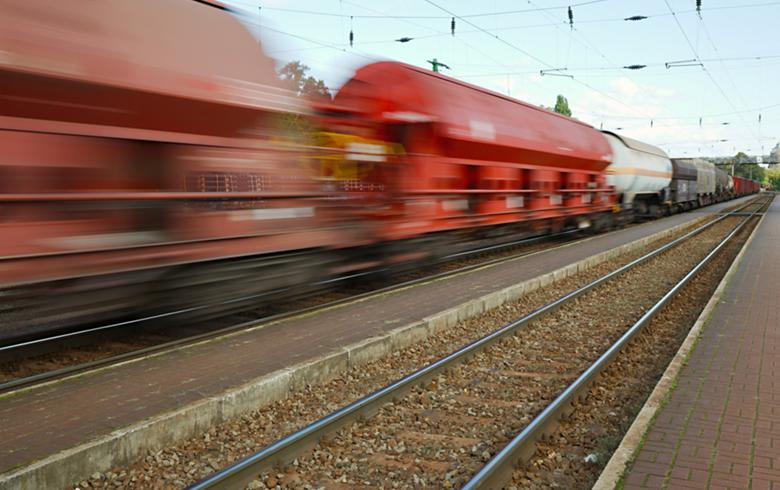 Tatravagonka is proposing to invest 45 million euro ($53 million) in TZV Gredelj and its bid contains all required documentation, including the necessary guarantee of seriousness of the proposal, the Croatian company said in an e-mailed statement.

TZV Gredelj received one more bid in the tender, from Zagreb-based Dok-Ing, which offered to invest 35 million euro but failed to provide all required documents, including the proposal seriousness guarantee, as a result of which its bid was considered invalid.

In addition, Swiss rolling stock manufacturer Stadler Rail notified TZV Gredelj's board of creditors that at this moment it is unable to come up with a legally binding offer for the Croatian company.

"I sincerely hope that this will be the beginning of a new Gredelj, and that the company's business and jobs will be preserved thanks to the bankruptcy procedure," the bankruptcy trustee of TZV Gredelj, Tomislav Djuricin, said in the statement.

TZV Gredelj has been been in bankruptcy since 2012.