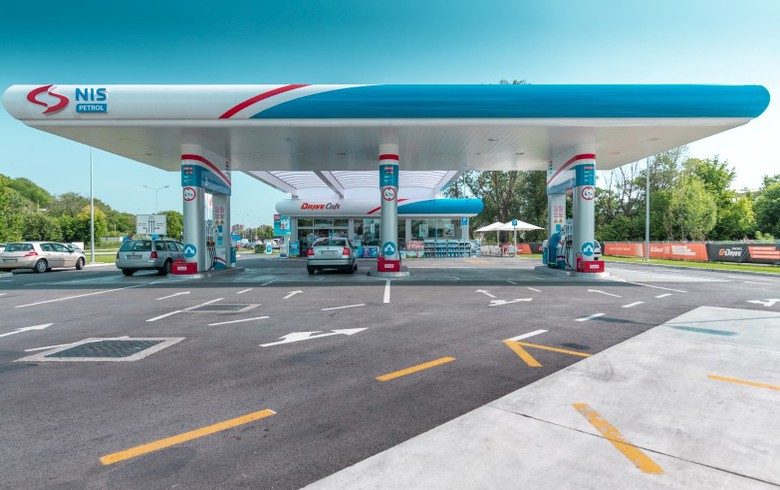 The company's earnings before interest, taxes, depreciation and amortisation (EBITDA) totalled 25.4 billion dinars, up by 170% on the year, while liabilities in terms of taxes and other public revenues rose 19% to 53.2 billion dinars, the company said.

NIS invested 3.8 billion dinars in the first three months of 2022.

Oil and gas production amounted to 292,100 tonnes of oil equivalent, virtually unchanged from the first quarter of 2021, and 905,000 tonnes of crude oil and semi-finished product were processed, up by 20% from the previous year's first three-month period, NIS noted.

After earlier this month Gazprom Neft sold a 6.2% stake in NIS to its parent company, Russia's Gazprom, the two firms hold 50% and 6.2% of NIS' capital, respectively.

The Serbian government holds a 29.9% share, while other minority shareholders control 14% of the firm's capital.