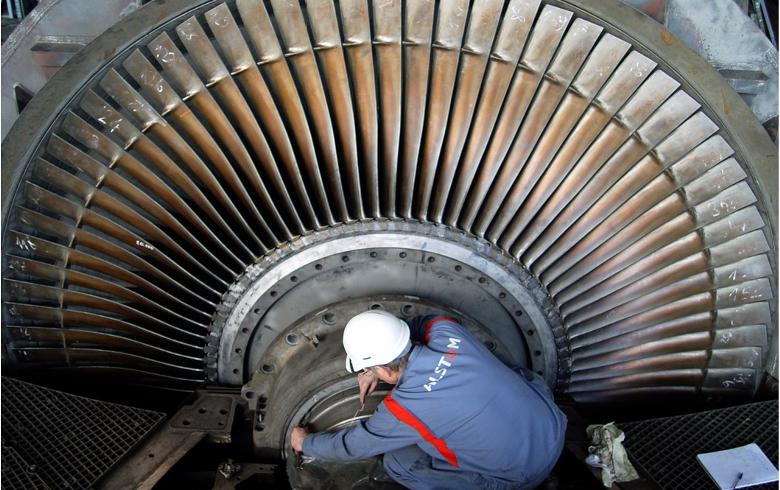 "Thanks to the understanding of Serbian president Aleksandar Vucic, we got a green light and, at the latest next year, we will start work on the implementation of the Kolubara B project in Kalenic," Grcic said, as quoted in a statement by EPS on Thursday.

The construction of Kolubara B, located in the town of Veliki Crljeni, started in the early 1990s, but shortly after was abandoned due to the break-up of Yugoslavia. In June 2011, state-owned power utility EPS signed a preliminary agreement with Italy's Edison to set up a joint venture for the construction of the plant and in 2012 the European Bank for Reconstruction and Development (EBRD) expressed interest in financing the project.

However, in September 2013, the EBRD said it is no longer interested in financing the plant, due to its policy for limiting lending for coal-fired power plants construction projects and in 2014 the project was again abandoned.

Javno Preduzece Elektroprivreda Srbije is among the biggest companies in SEE, for more reference take a look at Top 100 companies
Share this story
Facebook Twitter Linkedin Email
SeeNews in Brief