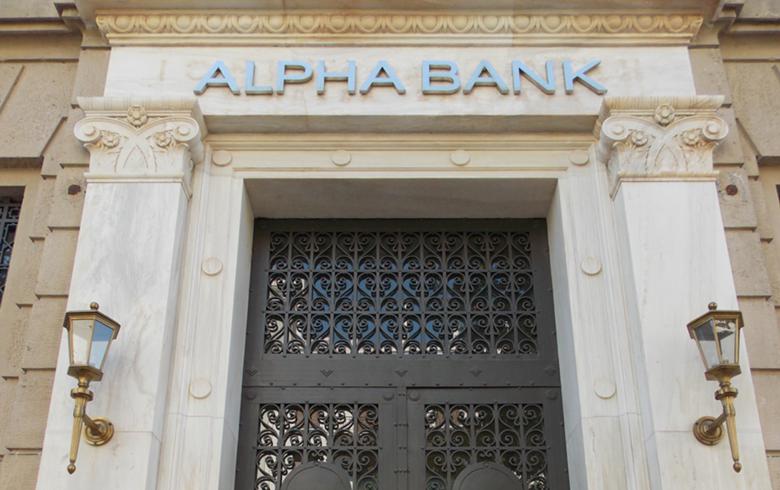 BELGRADE (Serbia), August 3 (SeeNews) - Serbian lender AIK Banka [BEL:AIKB] will ask its shareholders to approve an acquisition of up to 100% of Greek Alpha Bank's Serbian subsidiary, a document obtained by SeeNews on Wednesday showed.

The proposal will be voted at AIK Banka's general shareholders' meeting scheduled for September 2, the detailed materials for the meeting, seen by SeeNews, showed.

As a rationale for the potential transaction, AIK Banka explains that its capital adequacy stood at 34.49% as at end-June, which is by 2.89% more than at end-March, while its strategic objectives for further growth envisage strengthening of its market position in the domestic market and in the region through acquisitions of banks that have stable market presence.

"Given the expected growth of the Serbian economy and banking sector, with a bigger market share AIK Banka would feel more benefits from the economic growth," the document reads.

AIK Banka, a subsidiary of Serbian vertically-integrated agro-industrial conglomerate MK Group, was the sixth biggest lender in Serbia with total assets of 178.3 billion dinars ($1.6 billion/1.4 billion euro) and a market share of 5.9% as at end-March, according to the latest available central bank data. At the same time, Alpha Bank Srbija had total assets of 76.8 billion dinars and a market share of 2.5%, ranking as the 14th biggest lender among a total of 30.

Other benefits from a potential merger include lowered costs on the back of migration of services and optimisation of office space, as well as through economies of scale effects, in addition to opportunities for expanding the existing product and service portfolios of both banks, the document explains.

It also notes that AIK Banka has received the necessary approval from the National Bank of Serbia (NBS) and is currently in the process of obtaining the consent of the Bank of Slovenia for the acquisition of up to 100% of Slovenian lender Gorenjska Banka. In January, AIK Banka became the second largest shareholder in Gorenjska Banka with a 13.9% stake by investing almost 13 million euro in a share capital increase, needed by the small Slovenian lender to meet central bank requirements.

Alpha Bank, which presently has 67 branches across the country, entered the Serbian market in 2002. In 2005, it acquired Jubanka, Serbia’s seventh largest bank, in a 152 million euro privatisation deal.

However, the Greek parent has been recently selling its subsidiaries in southeast Europe, in line with its EU-backed restructuring plan, which was approved by the European Commission in June 2014 and amended in November 2015. Under the plan, the lender has committed to focus its operations only on its core markets.

In July 2015, Alpha Bank agreed to sell its Bulgarian unit to Postbank, the Bulgarian subsidiary of Greece’s Eurobank EFG. The deal was completed earlier this year.

In May 2016, it sold 100% of its Macedonian unit to Silk Road Capital, a frontier market-focused investment banking advisory, owned by a Swiss private investor.

In June 2016, Alpha Bank Romania sold its 12.5% stake in Moldova’s third-largest lender Victoriabank to the European Bank for Reconstruction and Development (EBRD) for 6 million euro ($6.7 million).