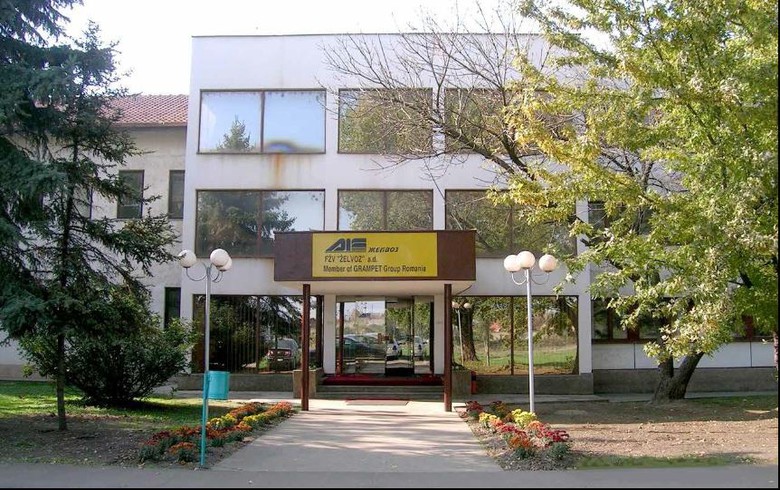 Interested investors will be able to place bids for the purchase of the factory and other assets of Zelvoz by February 21, the government agency said in a statement on Monday.

The estimated value of the assets of Zelvoz put up for sale stands at 1.153 billion dinars ($9.9 million/9.3 million euro), the agency added.

The assets include a rail carriage repair hall, the entire capital of four subsidiaries, spare parts and accounts receivables.

The company was sold for 1.5 million euro to a consortium of Romanian companies Remar and Grampet in 2007, but the privatisation deal was cancelled in 2011, as the buyer failed to meet its obligations under the contract.

Zelvoz entered insolvency proceedings in July 2015, with a large debt to the state and employees. Тhe Serbian government unsuccessfully tried to sell the assets of the company twice, in June and November 2016, as no bidders turned up.