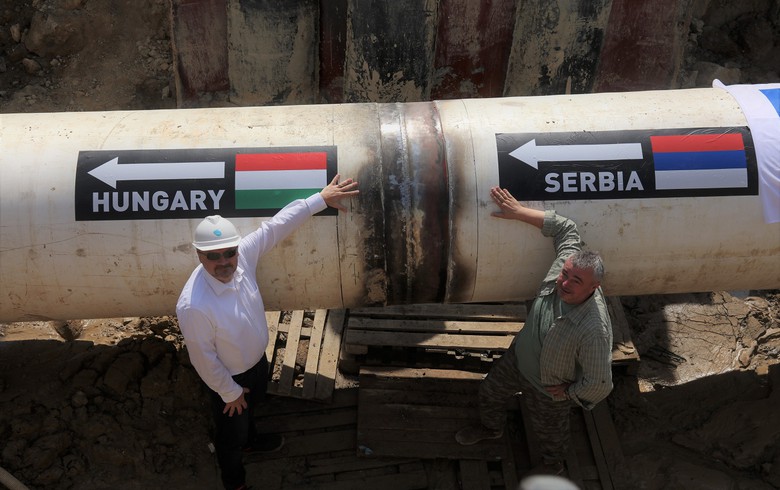 "We can already say that from October 1, we will be able to transport the first quantities of transit gas to Central Europe via Serbia. In order to achieve this, many technical and regulatory details had to be resolved in Brussels, in the Energy Community and with national regulatory bodies, and we did it with great success," the general manager of Srbijagas, Dusan Bajatovic, said in a statement on Sunday.

Under the investment plan, the gas link will have an annual capacity to carry 6 billion cubic metres of gas per year which will be reached on October 1, 2021, FGSZ said in June 2020.

In December 2019, Serbia completed the laying on its territory of about 400 km of pipes of a string of the TurkStream pipeline of Russia's Gazprom for the transit of natural gas to Europe from Turkey via Bulgaria, Serbia and Hungary. The country received the first quantities of natural gas through Bulgaria in December 2020. Serbia will receive 13.88 billion cubic metres of gas per year through the pipeline, Bajatovic said back then.