You have 5 free articles left this month. Get your free Basic subscription now and gain instant access to more.
Bosnia and Herzegovina IT/Online Services 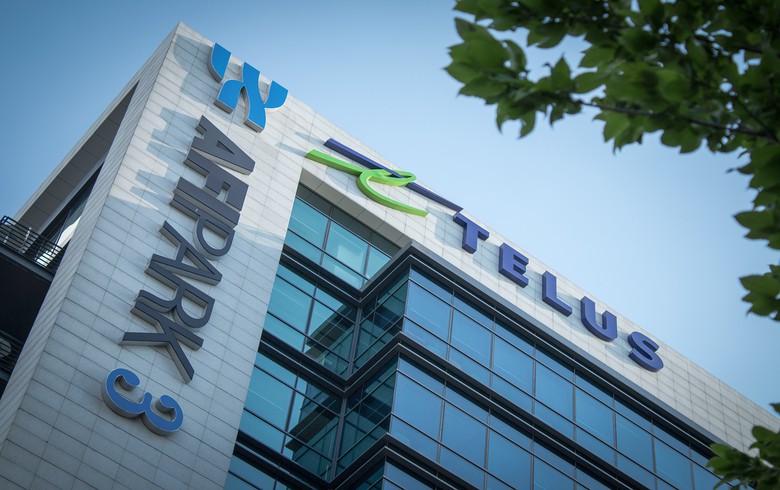 Both sides in the deal are active on the Southeast European (SEE) market, with Telus having delivery centres in Bulgaria and Romania and BPO provider Competence Call Center (CCC) operating in Bosnia and Romania.

Following the successful merger, Telus International will benefit from the skill of more than 8,500 CCC employees across 11 European countries.

CCC runs one location in Bosnia's capital Sarajevo and two locations in Romania's Bucharest and Brasov.