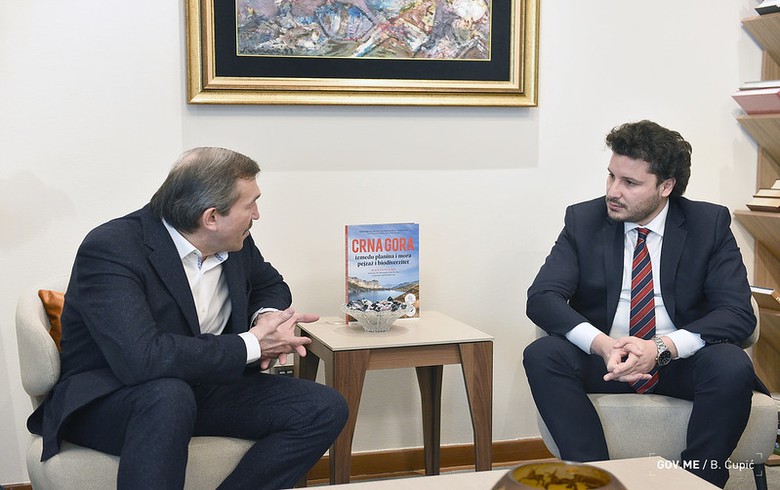 The construction of the hotel, to be located on the Crvena Glavica beach near the Sveti Stefan tourist village, will be completed by the end of 2024, the government said in a statement.

Dobrov & Family Group is considering partnering with one of the largest global hotel brands that will assume the management of the hotel, the government said after a meeting between deputy prime minister Dritan Abazovic and representatives of the Russian company.

Dobrov & Family Group is owned by Russian businessman Andrey Dobrov, whose net worth is estimated at $500 million by Forbes.