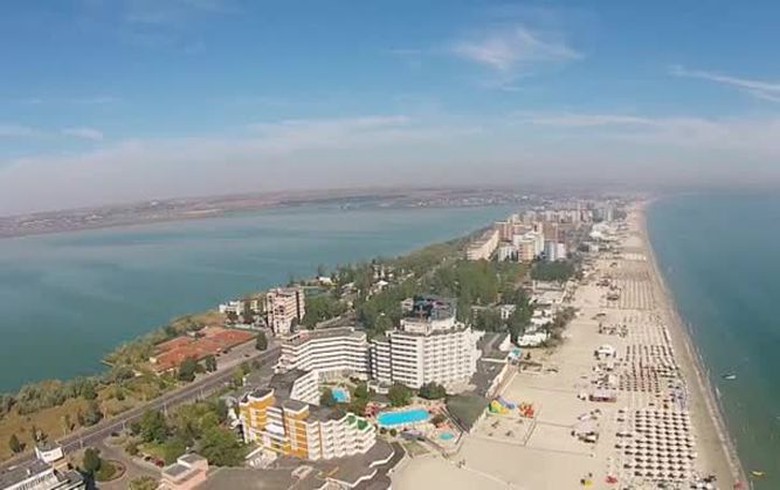 “The private sector has repeatedly flagged up the workforce deficit it is facing, an issue which has worsened during the pandemic when, for instance, numerous touristic establishments have had to scale back their operations and their employees have had to move to different fields of work,” tourism minister Constantin-Daniel Cadariu said, as quoted by the ministry in a press release earlier this week.

The hardest hit establishments are those on Romania’s seaboard, with staff shortages estimated at over 20,000, the ministry said.

As of 2019, Romania’s tourism sector constituted around 3% of the country’s GDP, with the total number of employees at 480,705, according to latest available data of the National Institute of Statistics, INS.

One of the potential short term solutions discussed by tourism ministry officials and stakeholders is to facilitate the process of granting working visas for non-EU workers, thus encouraging immigration, the ministry added.

Romania is estimated to have become an attractive destination for several non-EU countries, with most non-European migrants coming in from Turkey, China, Israel, and Iraq, according to the Migration Policy Institute, a U.S. based think-tank.

Romania's workforce is estimated at about 9 million out of a population of some 19.5 million.

According to latest available INS data, employment in the country stood at 62.1% in the last quarter of the year, a 0.2% decrease compared to the previous quarter.