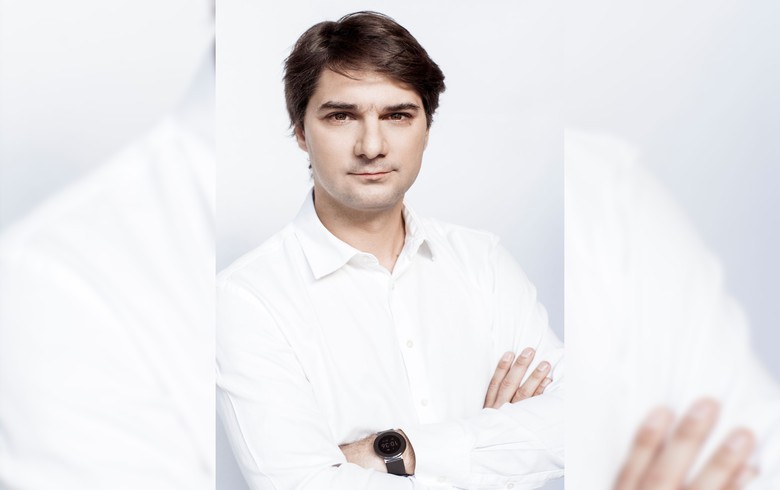 The net loss registered in the first half of this year is 13% lower compared to the same period last year, confirming the increase in operational efficiency with the addition of the fourth geographical core, which validates Holde’s business model, the company said in a statement filed with the Bucharest Stock Exchange, BVB.

"Compared to the yields per hectare obtained in the previous agricultural year, the Rosiori, Frumusani, and Videle core farms recorded marginally lower results, while the Contesti core farm, operated for the first time this year, recorded production above expectations. However, on a general level, we are confident that we will achieve the targeted net result for this year of 8.8 million lei, regardless of the challenges we face," CEO Liviu Zagan said.

In the first half of 2022, the company made self-funded investments worth 19.8 million lei and also borrowed money to upgrade current farms and increase the amount of operating property.

Besides operational activity, in the first six months of 2022 the Holde got around 21 million lei from investors in a new round of capital raising. Roughly 65% of the raised amount will be used to fund the acquisition of new farms, while 35% will be used for the modernisation of currently owned farms and equipment.

Holde Agri Invest was created in 2018 and currently operates four core farms in Romania's Calarasi, Teleorman and Dambovita counties. The company has a market capitalization of 121 million lei.