Romania's Hidroelectrica looking to acquire up to three power, gas supply cos 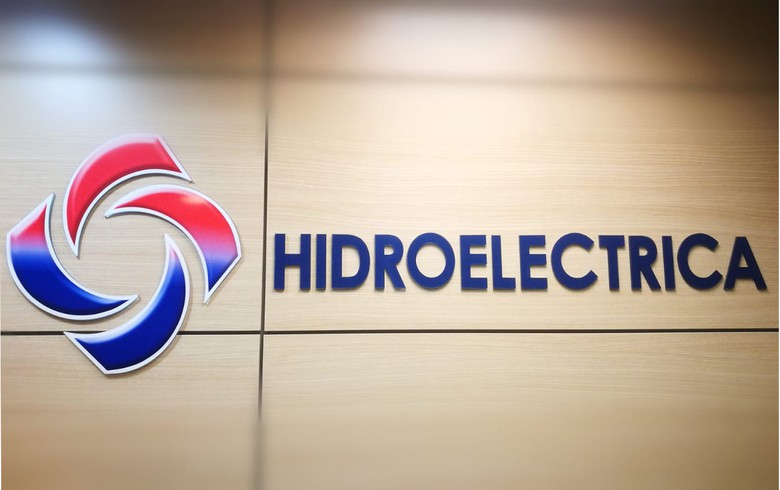 BUCHAREST (Romania), April 7 (SeeNews) - Romania's majority state-owned hydro power producer Hidroelectrica said it will propose to its shareholders to approve the contracting of merger and acquisition (M&A) and due diligence consultancy services, to assist the company in acquiring up too three electricity and natural gas supply companies.

Hidroelectrica will ask its shareholders to vote on the proposal at an extraordinary meeting set for May 10, it said in an document posted on its website earlier this week.

Hidroelectrica plans to further develop its supply portfolio in order to shield itself from the volatility of wholesale energy markets, thus allowing an increase in the predictability of the company's revenues, it noted.

Also, the expansion of the supply portfolio is the most efficient way to monetize the Green Certificates from the renewable energy production portfolio that the company owns, which was recently expanded through the acquisition of a 108 MW wind farm in Crucea, in the eastern county of Constanta.

Hidroelectrica is 80.06% owned by the Romanian state, while investment fund Fondul Proprietatea owns 19.94%. The company has in its portfolio 209 hydro power plants with a total installed capacity of 6,482 MW, plus the 108 MW wind farm .

Fondul Proprietatea said on Friday that it plans to launch a initial public offering (IPO) of 15% interest in Hidroelectrica by the end of the year, seeking to raise 10.4 billion lei ($2.3 billion/ 2.1 billion euro).