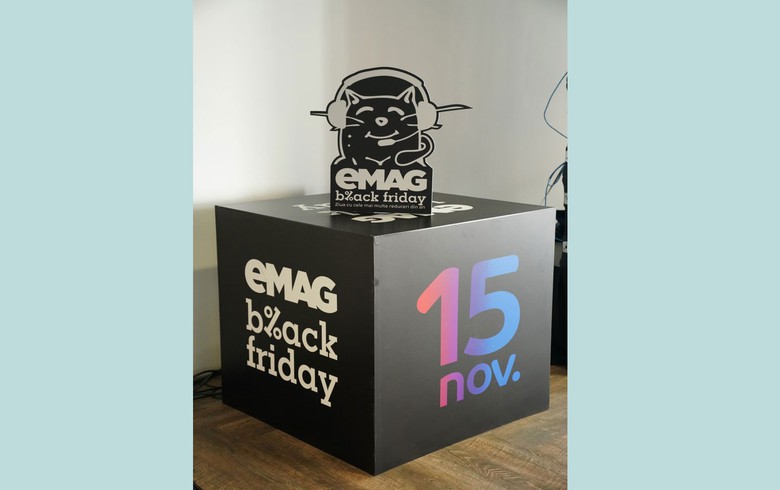 Sales will be supported by a 3 million euro ($3.3 million) investment in servers, hosting and cloud services, eMAG said in a press release.

Also, the couriers eMAG has contracts with have invested some 30 million euro in their logistics centers, auto fleet, technology and lockers.

Black Friday, the shopping day immediately after the US holiday of Thanksgiving, which retailers consider to mark the start of the Christmas shopping season. This year, Black Friday falls on November 29 in the U.S.

The online retailer was founded in 2001 by Romanian entrepreneurs,  and later expanded in Bulgaria, Hungary and Poland. South Africa-based Naspers media group acquired a 70% stake in eMAG in 2012.

In October, Hungary's anti-trust body approved the merger of the local unit of eMAG with its Budapest-based peer Extreme Digital. As a result of the merger, eMAG is expanding to the Czech Republic, Slovakia, Slovenia, Croatia and Austria.