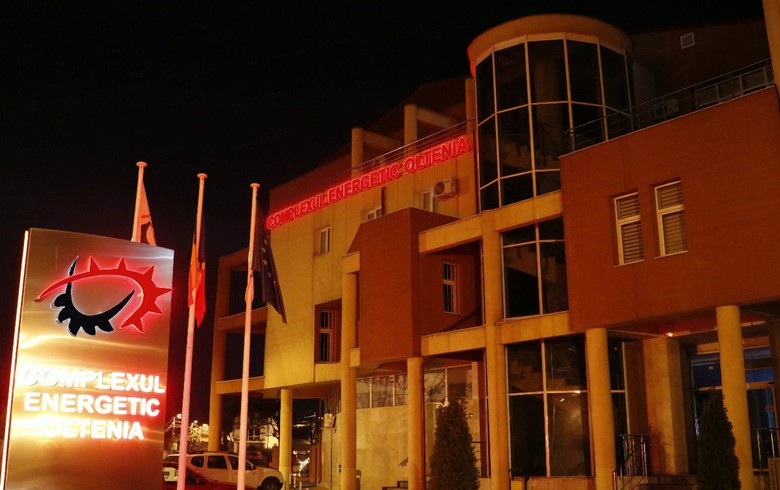 The approval of the association under new conditions would ensure compliance with the adopted schedule regarding the addition of less-polluting energy production capacities in order to restore the viability of CE Oltenia, which has a strategic role in the national energy system, according to the press release.

At the beginning of the year, Tinmar Energy was declared 'selected investor' by CE Oltenia following a public tender to build the projects, according to data available on CE Oltenia's website. In October, CE Oltenia's shareholders rejected the association with Tinmar Energy due to an issue related to transaction documents, data indicated.

Tinmar is an integrated provider of electricity, natural gas and solar energy, according to its website.

CE Oltenia is Romanian public company active in mining, power generation and local heat supply. The company is the third largest producer of electricity in Romania.

In October, CE Oltenia said that together with aluminium producer Alro will invest a total of 108.5 million euro ($105.9 million) in a joint project for the construction of an 850 MW natural gas-fired power plant. CE Oltenia will contribute 65 million euro ($63.4 million) into the capital of the project company, which will give it a stake of 59.9%, whereas Alro will participate with 43.5 million euro for a 40.1% stake.

Also in October, local oil and gas company OMV Petrom [BSE:SNP] said on Monday that is partnering with CE Oltenia to build 400 million euro solar parks with an installed capacity of 450 MW.