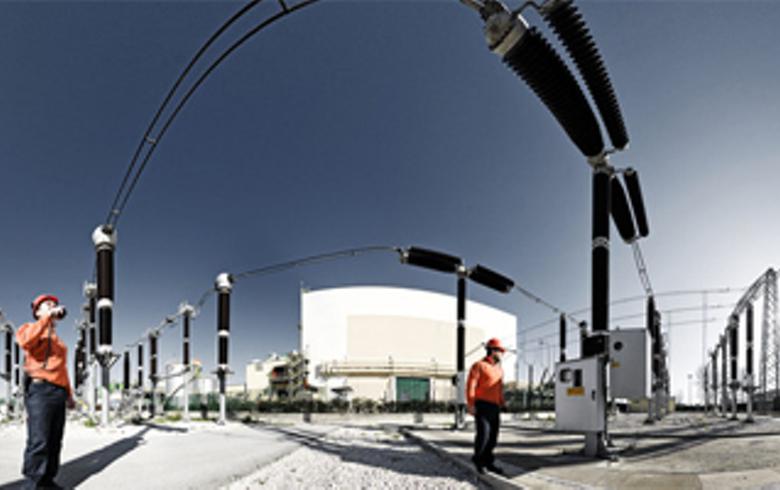 At the end of July, Repower said it had sold its Romanian operations to Swiss MET Group for an undisclosed sum.

"Following a review of the transaction, the Competition Council found that it does not raise significant obstacles to effective competition in the market, in particular by creating or strengthening of a dominant position," the anti-trust authority said in a statement.

Repower announced in December 2015 it was realigning its business model to focus on the Swiss and Italian markets.

“We are excited to announce the completion of the transaction, and believe this is an important milestone in the international expansion of MET Group. The combination of the two most innovative companies in Romania confers MET a strong foundation to become a very competitive power and gas supplier in Romania,” MET Group's CEO Benjamin Lakatos said in a press release on Wednesday.

Repower has operated in the Romanian market since 2010 through Repower Furnizare Romania with a team of around 30 employees, supplying electricity and services to small and medium-sized enterprises (SMEs).

The company posted a net loss of 13 million lei ($3.2 million/ 2.9 million euro) in 2015 after a 0.12 million lei net profit a year earlier. Its turnover rose 11% last year, reaching 509 million lei, according to data from the finance ministry.

MET Group already has operations in Romania, through MET Romania Energy Trade, which was established in 2009. Its business was initially focused on natural gas supply but at the end of 2014 the company extended its activities to include also power supply.

MET is present in 10 countries through subsidiaries, in 25 national gas markets and 21 international trading hubs, with a significant end-consumer presence in the CEE region.