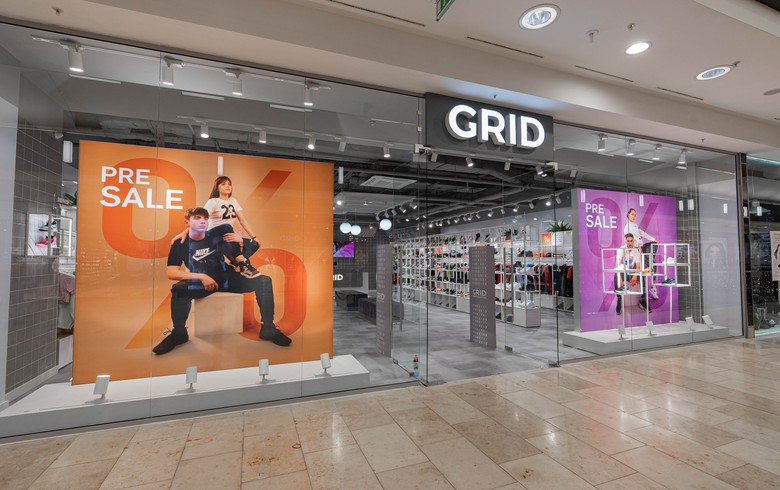 SOFIA (Bulgaria), December 15 (SeeNews) - Romanian retailer of sneakers and street fashion items GRID has opened its first store in Bulgaria, following investment of some 250,000 euro ($282,000), it said on Wednesday.

In addition to the 113-square metre store located in Sofia's Serdica Center mall GRID plans to open at least two more stores in Bulgaria by the end of 2022, the retailer said in a press release.

The launch of an online store for the Bulgarian market is expected in the third quarter of next year, the company said.

GRID was founded in 2018, with its first store in Pitesti city. Its domestic network currently includes 13 stores in Romania.