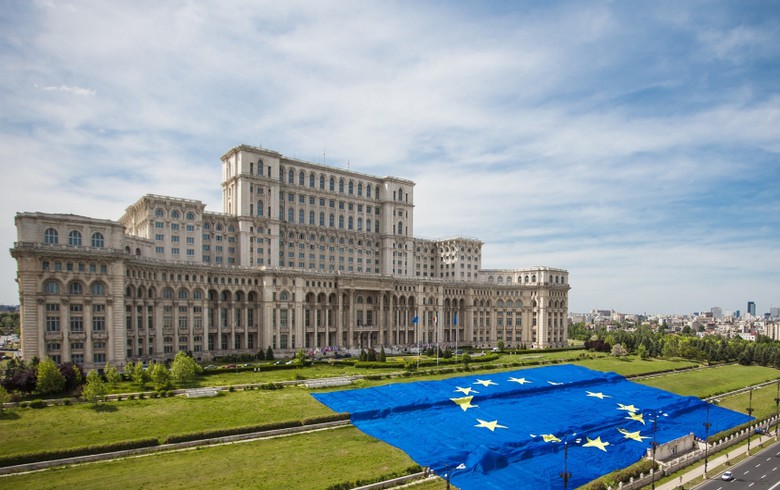 The bill was approved in a 100 - 89 vote with 3 abstentions, according to data posted on Wednesday on the website of the Chamber of Deputies on Wednesday.

According to the bill, the two-year ban on the sale of state-held shares in local companies aims to protect national interests amidst the economic crisis caused by the coronavirus pandemic.

Ludovic Orban said in a televised statement on Wednesday that the bill is an aberration and will be attacked at the Constitutional Court.

Also on Wednesday, investment fund Fondul Proprietatea [BSE:FP] said that the bill will hold back the development of Romania's capital market and jeopardise the country's economic recovery. While the draft bill claims to protect Romania’s economic interests in difficult times, it will likely have the completely opposite effect due to its excessive nature, according to Fondul Proprietatea.

The proposed legislation would entail a freeze of listings of state-held shares in companies such as power producer Hidroelectrica on the Bucharest Stock Exchange (BVB), which in turn would jeopardize the bourse's potential upgrade to emerging market status, the investment fund added.

On Thursday, the BVB said it considers that such a legislative initiative does not bring benefits to the Romanian state but, on the contrary, restricts its ability to make optimal use of capital markets to finance expenditures and investments, while also delaying the process of modernizing and streamlining the state's holding portfolio.

"Listing state-owned companies on the stock exchange and increasing the listed percentages of state-owned companies, along with encouraging and stimulating the population's access through fiscal measures will contribute to increasing the well-being of Romanians in the long run, improving savings and developing a representative, educated and financially solid middle class," the BVB said in a press release.

The new legislation proposed by senators from opposition Social Democrat Party (PSD), will now have to be promulgated by president Klaus Iohannis to become law. The upper chamber, the Senate endorsed the legislation in May.