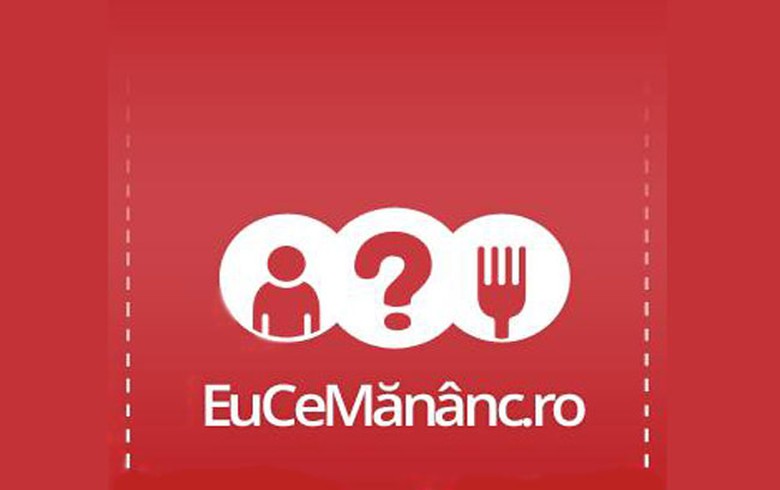 BUCHAREST (Romania), December 9 (SeeNews) - The operator of Romanian online food delivery platform EuCeMananc said on Monday it has expanded operations to the city of Cluj-Napoca.

Inhabitants of Cluj-Napoca will be able to order food from over 50 restaurants available in the application, EuCeMananc said in a press release.

"We are pleased that from now on our services are available in the most important city in Transylvania, which has experienced an unprecedented development in the last years in terms of infrastructure and online commerce,"  EuCeMananc COO Mihai Brenda said.

In September, Romanian retailer eMAG acquired a 54% stake in EuCeMananc for an undisclosed sum.

The EuCeMananc platform is a domestic business launched in 2014, which brings together offers from over 600 restaurants in 19 cities.

eMAG was founded in 2001 by Romanian entrepreneurs, and later expanded in Bulgaria, Hungary and Poland. South Africa-based Naspers media group acquired a 70% stake in eMAG in 2012.