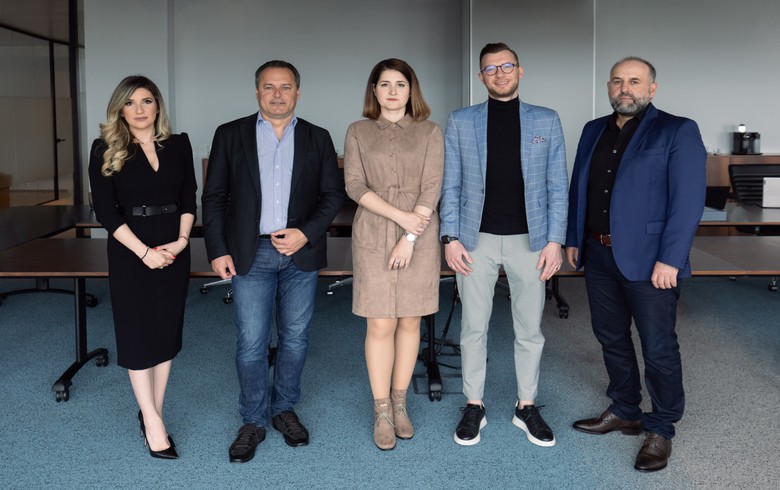 The investment will support the expansion on the local and international markets, help secure more clients and partners and will enable the development of new features, Catalyst Romania said in a press release.

"This round of financing helps us in taking the next step to scale up our business: going abroad," Adservio founder Alexandru Holicov said.

Founded in 2008, Adservio is a SaaS company which develops a digital platform for the education environment. The platform is currently used by over 1,000 schools. Its adoption was accelerated by the closure of schools over the pandemic, reaching a total of over 750,000 monthly active users. The company currently employs 40 staff.

Catalyst Romania is a Romanian venture capital firm, an affiliate of 3TS Capital Partners, currently investing from its second-generation fund, Catalyst Romania Fund II, which is backed by the European Investment Fund (EIF). The company primarily targets high-growth sectors, such as technology and Internet, media and communications, or tech-enabled services.

Catalyst Romania announced in February that its second-generation fund has reached its hard cap of 50 million euro.