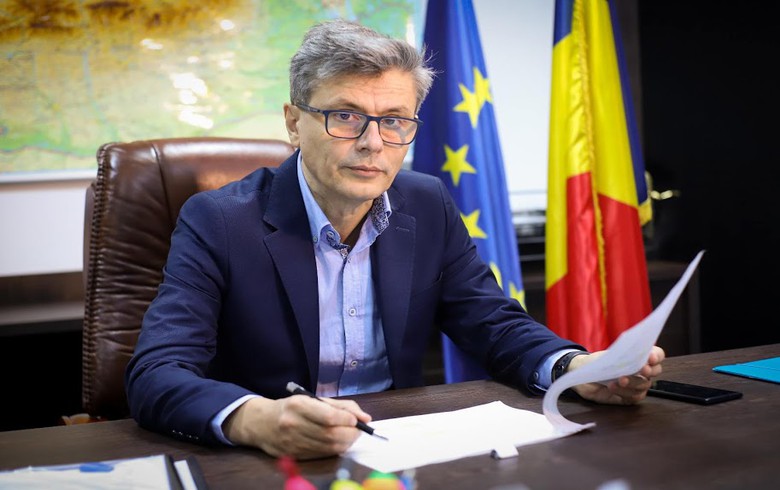 In May, Nuclearelectrica signed a preliminary investors agreement (PIA) with two Chinese companies for the construction of Units 3 and 4.

"At the moment the project with the Chinese companies has stalled," Popescu said on Tuesday evening in a talk-show aired on local TV station B1 TV. "I would prefer Nuclearelectrica to work with Romania's strategic partners because we are a NATO member and an EU member state, so I would rather work with companies from this area."

Popescu also said that Nuclearelectrica may build on its own one of the planned new units, as it has the necessary know-how and technology.

The preliminary agreement signed with China General Nuclear Power Corporation (CGN) and CGN Central and Eastern Europe Investment (CEERI) in May envisages the establishment of a project company (JVCO) which will be the only technical and operational platform for the subsequent development of the project. The JVCO is a joint stock company that will exist for at least two years. CGN will have a stake of 51% in the project company, while Nuclearelectrica will have 49%.