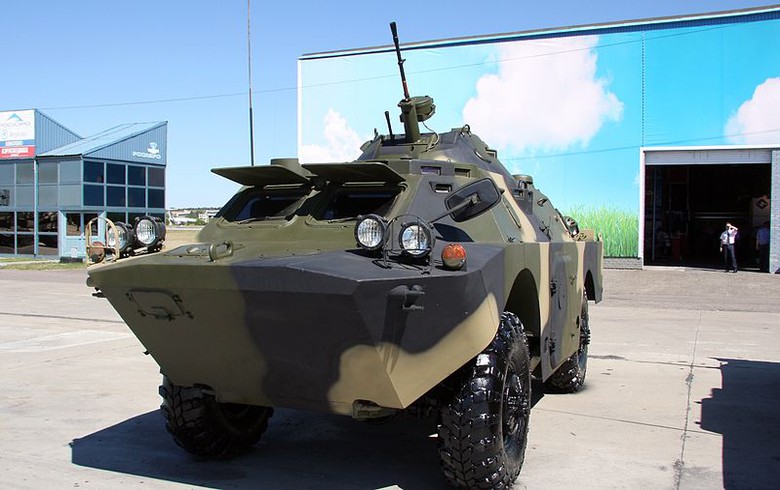 BUCHAREST (Romania), July 26 (SeeNews) - Romania has blocked the delivery of tanks and armoured vehicles from Russia to Serbia by refusing to issue a permit for their transit through the Danube river, Russian media reported on Friday.

The Romanian government has blocked the delivery due to the sanctions on Russia, news agency TASS quoted sources from the Romanian foreign ministry as saying.

"A number of conditions must be met to issue a transit permit for the transportation of military cargo. One of them is that the transit should not be directly or indirectly linked to a natural or legal person, institution or organisation from the Russian Federation or be intended for use in the Russian Federation," TASS quoted the source as saying.

On Thursday, Romanian TV broadcaster Digi 24 reported that 30 tanks and 30 Russian armoured vehicles bound for Serbia were confiscated by the Romanian authorities. According to Serbian media reports, the shipment consists of 30 BRDM-2 amphibious reconnaissance and patrol vehicles and 30 T-72B3 tanks.

Ramona Manescu, the newly appointed Romanian foreign minister, said on Thursday that Romania's relations with Russia should be in line with the policy of NATO and the EU. "We do not ask too much from Russia as an actor on the international political stage when we are demanding that it respect the international legal framework," Manescu said in an inteview for TV channel Antena 3 late on Thursday.

On Wednesday Serbian president Aleksandar Vucic said that Serbia expects to receive for free 10 BRDM-2 vehicles from Russia. "We are due to receive ten of those vehicles as a gift," Vucic said.