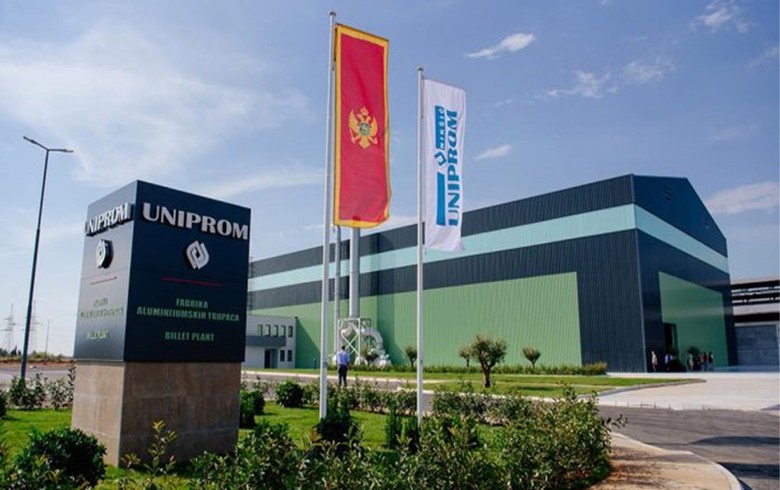 PODGORICA (Montenegro), December 9 (SeeNews) - Montenegro's Uniprom plans to gradually close down aluminium smelter KAP due to the unfavourable price of electricity that will come into force as of January 1, Uniprom owner and CEO Veselin Pejovic said.

"Just at the moment when the price of aluminum is very favourable on the market, unfortunately I must say that some people did everything for me to announce today that KAP is closing," Pejovic said on Wednesday, according to a video file posted on the website of public broadcaster RTCG.

The planned shutdown of the smelter will begin on December 15, Pejovic added.

"We are concerned, in the first place, about the dismissal of over 500 workers and the termination of cooperation with more than 200 domestic companies," he noted.

Earlier this month, local media reported KAP is planning to suspend production operations due to the high energy costs that the company will incur after the expiry of its power supply contract with state-controlled power utility Elektroprivreda Crne Gore (EPCG) [MNG:EPCG] on January 1.

"As far as I am concerned, I am done with all the negotiations, and I have no reason to negotiate with anyone anymore," he added.

In a separate statement issued on Wednesday, EPCG called on Uniprom to return to the negotiations.

"EPCG cannot allow a loss of over 60 million euro to be generated by supplying electricity at the current price. In this regard, firmly committed to protecting the interests of the company, and thus the interest of the whole country, EPCG wants to preserve its financial stability with new contracts taking into account the rising electricity prices in the market," the company said.