LOT to start daily flights from Budapest to Belgrade, Sofia, Bucharest in March 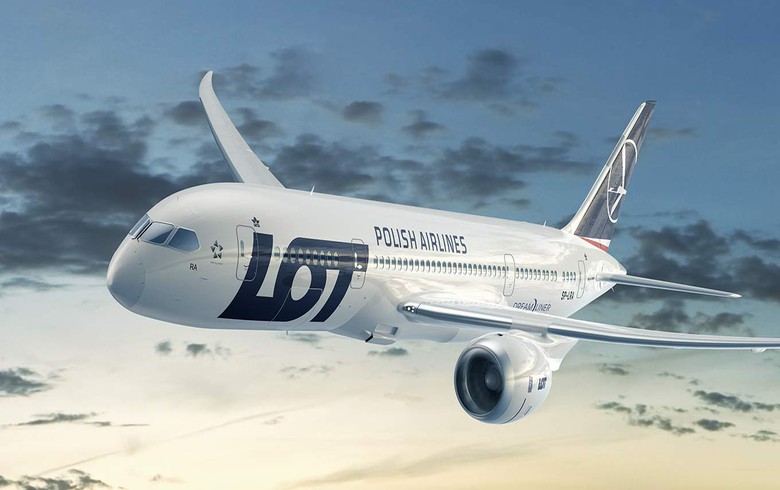 "On March 30 next year, LOT is going to launch six new destinations, including Sofia, Prague, Belgrade, Stuttgart, Bucharest and Brussels, thereby operating 12 routes from Budapest," Budapest Airport said in a statement on Wednesday.

"I am certain that our services will meet the expectations of Hungarians and Koreans alike as well as passengers from the entire region of Central and Eastern Europe. Tourism and business potential between Budapest and Seoul is huge - the annual passenger traffic on that route reaches 70,000, and the number of passengers traveling annually between the CEE region and Seoul exceeds 750,000," said Rafal Milczarski, CEO of LOT.

LOT plans to station three Embraer 195 aircraft in Budapest to operate the new flights. Starting from the next summer season, the carrier’s fleet in Budapest will comprise four short-distance aircraft and one Boeing 787 Dreamliner, Budapest Airport said.