You have 5 free articles left this month. Get your free Basic subscription now and gain instant access to more.
Kosovo Aerospace/Defense 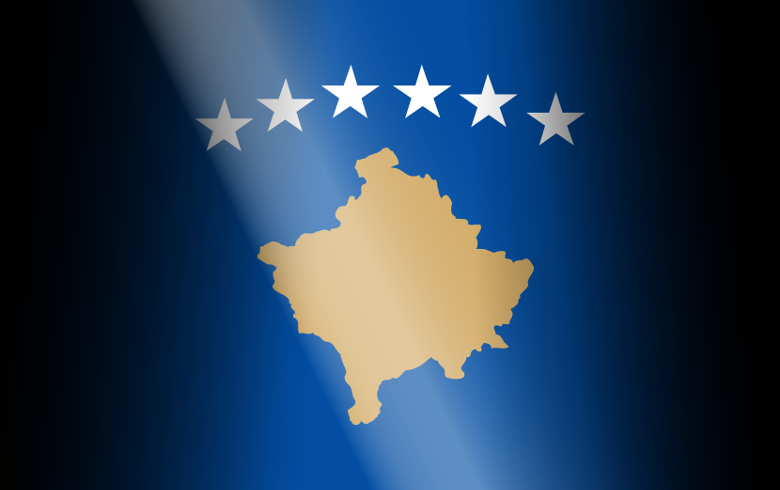 Kosovo is the first foreign country purchasing the Vuran armoured vehicle, according to the media report.

With a crew capacity of nine, Vuran can reach a speed of 110 km/hour, run through 800 mm of water and climb a slope of 60%, according to data by BMC Otomotiv.