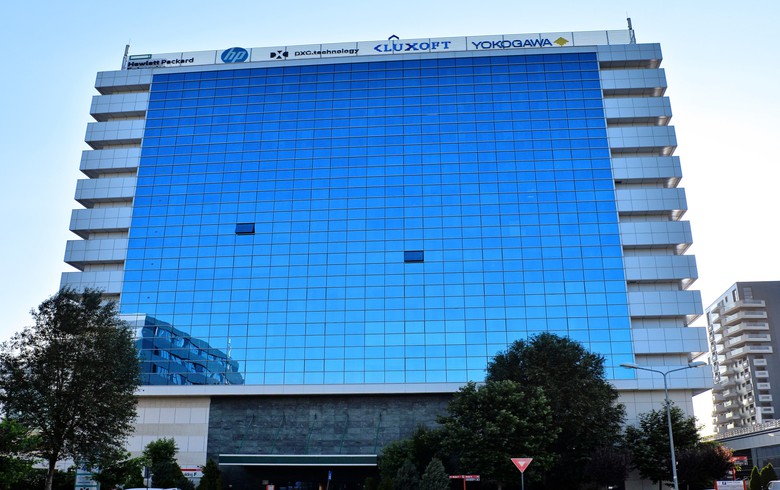 BUCHAREST (Romania), June 30 (SeeNews) - The Romanian subsidiary of the Japanese company Yokogawa has extended the lease for its headquarters in Novo Park for another five years, the business park's developer Genesis Property said on Wednesday.

Yokogawa has been based in Novo Park since 2007, being one of the longest-term tenants in the business park located in northern Bucharest, Genesis Properties said in a press release.

Novo Park consists of seven buildings with a total leasable area of 75,000 sq m of Class A office space.

Established 20 years ago, Genesis Property currently owns and manages over 150,000 sq m of Class A office space in Novo Park and the West Gate Business District in Bucharest.

Yokogawa Electric Corporation is a Japanese multinational electrical engineering and software company, with businesses based on its measurement, control, and information technologies. It has a global workforce of over 19,000 employees, 84 subsidiaries and three affiliated companies operating in 55 countries.

The company is present in Romania since 2006.