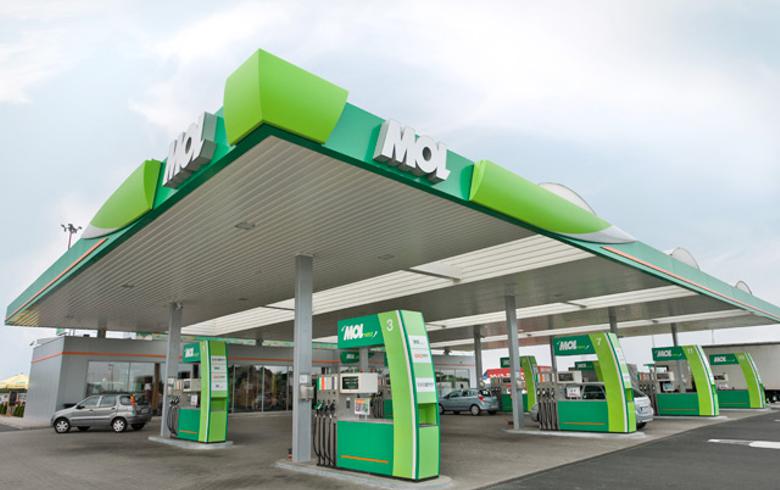 The facility, with a high degree of automation, will make the operations of MOL in Serbia more safe and efficient, Ante Aralica said in a video file posted on the website of news agency Tanjug on Tuesday.

"The complex represents the largest investment of MOL in Serbia since the company entered the local market 15 years ago. And this investment confirms that Serbia and Hungary are strategic partners," Hungary's ambassador to Serbia, Attila Pinter, said in the video file, adding that Hungarian investments in Serbia exceed half a billion euro.

Neither Aralica, nor Pinter disclosed the value of the investment in the facility in Sremski Karlovci in the video file.

MOL, present in Serbia since 2005, operates 62 filling stations in all major cities along the most important roads in the country.