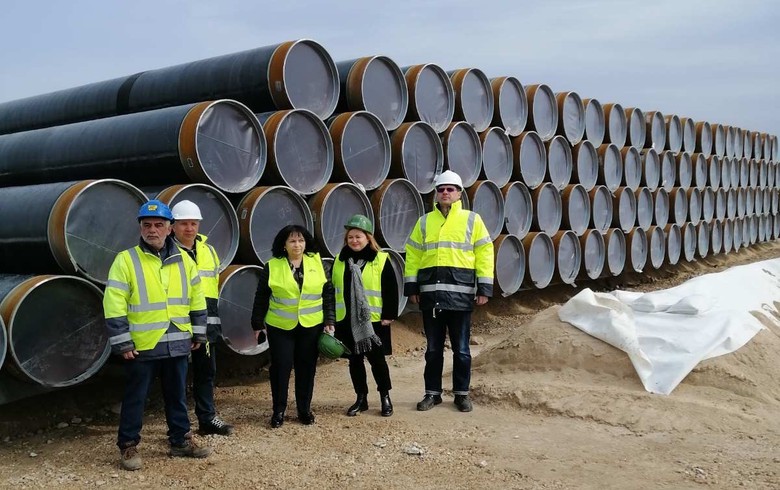 Pipes have been loaded on six trains, three of which are already in Bulgaria, the ministry said in a statement on Saturday.

The first production lot is expected to be delivered in full in March, which will provide the gas link construction company with all necessary types and sizes of pipelines.

The pipeline, which has a total estimated cost of 220 million euro ($242.7 million), will connect the Greek gas transmission system in the area of Komotini to the Bulgarian gas transmission system in the area of Stara Zagora. The planned length of the pipeline is 182 km and the projected capacity will be up to 3 billion cu m per year in the direction from Greece to Bulgaria.