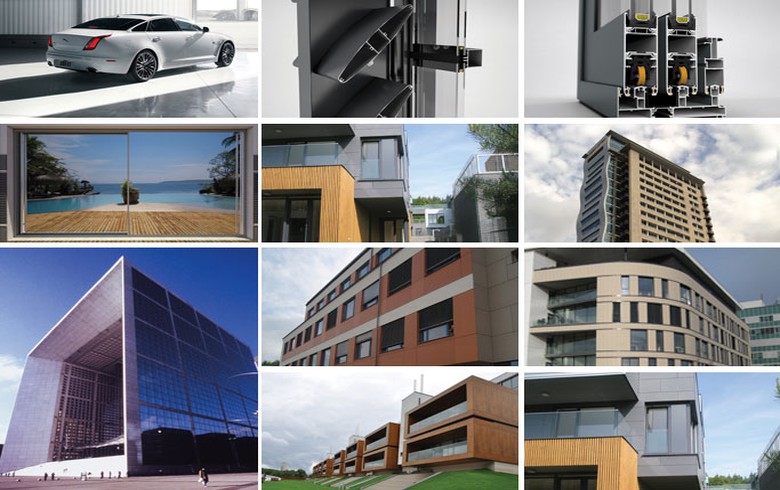 Etem Automotive Bulgaria and Etem Aluminium Extrusions were spun off by Etem Bulgaria - a wholly-owned subsidiary of Viohalco, last month.

In addition to the capital increase, the two companies were renamed to Gestamp Etem Automotive Bulgaria and Etem Gestamp Aluminium Extrusions.

Earlier this year, Viohalco said that Etem Bulgaria will set up two joint ventures with Gestamp, which will focus on the extrusion and processing of aluminium profiles for the automotive industry. An investment programme of some 30 million euro will be implemented in the next three years for the installation of a new extrusion line and related machinery for further processing of aluminium profiles in Bulgaria, Viohalco said at the time.

Gestamp Automocion focuses on the design, development and production of metal components and structure systems for the automotive industry. The company's products portfolio includes skin panels and closure parts, structural and body components, chassis, bumpers and dashboard crossbeams, among others. Its customers include Volkswagen, Renault-Nissan, PSA, Daimler, General Motors and BMW, among others.