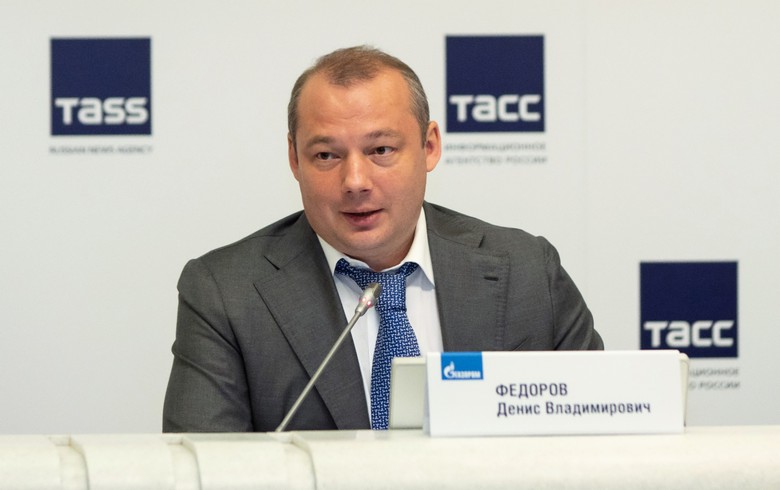 "As for Serbia, we have already started one project. Now we are planning another power plant project of about 300 MW. It is called Kragujevac," Fedorov said in a video file posted on the YouTube channel of Gazprom on Monday.

Gazprom Energoholding, a subsidiary of Russia's Gazprom, launched in March the construction of a 200 MW gas-fired combined cycle power plant in Pancevo - the first of its kind in Serbia. The commissioning of the power plant is planned for 2020.