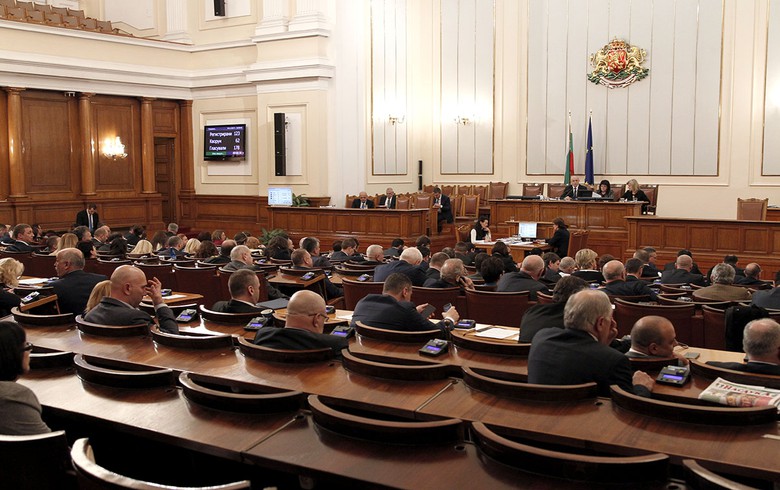 SOFIA (Bulgaria), June 5 (SeeNews) - The setting up of a state-owned oil company in Bulgaria will allow the entry of more motor fuel retailers on the local market, thus ensuring a transparent and competitive market environment, economy minister Emil Karanikolov said on Friday.

The presence of more motor fuel retailers on the market will result in lower prices, better service and higher-quality fuels, according to Karanikolov.

On Friday, the Bulgarian parliament adopted on first reading the legal provisions for the establishment of a state-run oil company and filling stations. The provisions were passed as amendments to the State Reserve and Wartime Stocks Act in a 143-1 vote with four abstentions, according to a tally of the vote published by BNT.

Last month, the finance ministry proposed to establish a state-owned company that would manage the warehousing and replenishment of the country's reserves of oil products and would run a network of filling stations across the country. The new company that will perform all the functions of the government's State Reserve and Wartime Stocks agency will help optimise the management of the mandatory oil and oil product reserves of the state and will ensure they are sustainably maintained in line with the EU requirements, the ministry said.

The future state-owned company would operate tax warehouses across the country where it will store fuels of other companies as well. The planned network of filling stations will be built within a year in order to boost competition on the local market, the ministry said at the time.

The finance ministry's proposal was unveiled less than two weeks after Bulat Subaev, director general of Lukoil Bulgaria, the operator of the Burgas-Sofia oil product pipeline, said that the company may suspend operations due to legislative changes requiring it to split its single tax warehouse into separate regional units.

Amendments to the Excise Duties and Tax Warehouses Act, proposed by the government on May 5 oblige operators of oil product pipelines located on the territory of more than one regional customs office in the country to apply for separate licences with each one of these regional offices within a month after the adoption of the act. The parliament adopted the changes on second and final reading on May 12.